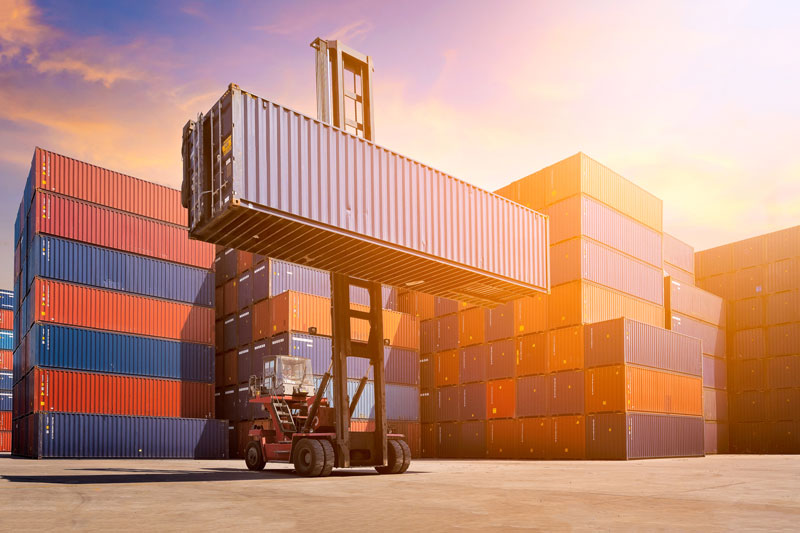 The sea transport sector is dedicated to automation and several open horizons are open. These include the automation of operations with containers, smart port warehouses and autonomous boats, in particular. How will all of this affect port terminals?

Autonomous boats are likely to become a daily reality long before autonomous cars. Norwegian shipowner Vard plans to launch the Yara Birkeland, the first autonomous electrical container ship by 2020: Rolls Royce Marine predicts that sea transport will be totally autonomous and free of human crew by 2035.

These container ships will be equipped with self-assessment systems and sensors for their environment that will allow them make smart decisions and optimise their route. They only require a small human team controlling them remotely. This technology is already being tested by MASS (Maritime Autonomous Surface Ships) that transport containers between ports that are near to each other.

The benefits of autonomous boat include:

The increase in sea traffic is leading to a significant demand for automation in container terminals processes. Ensuring that this improves efficiency, safety and sustainability of operations is an ambitious challenge.

According to the automation solutions company, Kalmar, the key is to opt for modular, progressive and open automation that can be adapted to the needs of each terminal. This will enable the progressive reduction of human teams and the ensuing risks of accidents and losses of containers.

Stowage is another promising area for automation at ports, more specifically managing to anchor and unanchor containers without any human intervention. Solutions in this field involve twistlock automatic berthing technology, which has already led to a reduction of staff and accidents in particular.

Smart technology requires port equipment that is just as advanced, especially in terms of autonomous boats reception. It will change the way how these ships will berth and this will require new facilities for their remote control. There will also be a greater focus on cyber security.

Competition is already in place, one example of which is at the Chinese port of Caofeidan, which aims to become the first 100% autonomous port. One of its most important steps involves the replacement of port trucks with autonomous vehicles that are coordinated with automatic cranes for loading and unloading operations.

In Europe, Rotterdam has started a project with IBM and Cisco to create a digital platform that collects and analyses meteorological information to aid berthing. The Prosertek BAS Dockmoor ER module also allows this. Our other automated systems, such as quick release hooks with remote control, are also aligned with these developments in port equipment toward a more autonomous future.