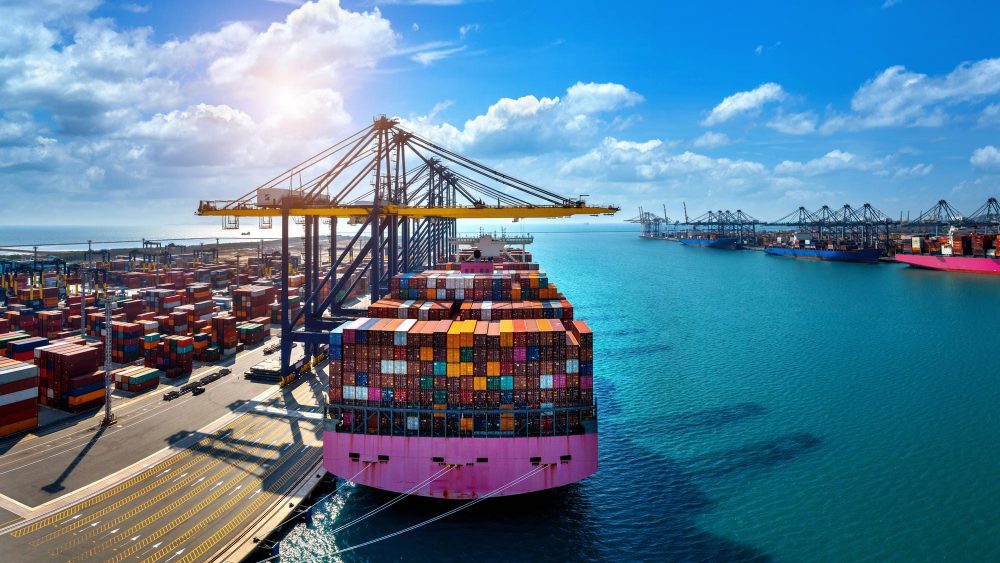 Shipping companies and container owners in the United States continue to struggle to return containers to China in a demand imbalance that first emerged following the pandemic and is still very much a reality.

The US is currently in high season in terms of incoming goods to ensure receipt of inventories of retailers for the Christmas season, once gain generating congestion at ports.

This issue is spreading throughout the country. The congestion at major ports along the West Coast caused many carriers to divert their cargo to the East Coast, which also led to saturation at those ports. And as if that was not bad enough, the country is suffering from a serious shortage of lorry drivers, which does nothing to help alleviate the issue either.

The problem at these ports has been monitored by the Container Availability Index (CAx), which is at historical highs. While an index of 0.50 is the ideal balance, in other words, as many containers enter the port as leave, the major US ports are currently over 0.80.

Slow down due to low demand

Following a several-month boom, the economic pressures on the population are beginning to be felt in the container market, easing the intense demand for shipping that we have been experiencing since the pandemic. BIMCO points out that the high season normally taking place during the third quarter on the most important headland and regional routes has barely been registered in 2022.

This drop in demand in recent weeks has also led to a fall in freight rates, which is expected to continue affecting the two main east-west routes out of Asia.

Shipping container transport is headed toward overcapacity according to data from the shipping association BIMCO, which is based on the size of the order book and the number of vessels released as port congestion decreases.

This supply-demand imbalance is expected to get even worse, increasing excess capacity by 8% in 2023, which could double if port congestion is relieved.

A new factor will be coming into play in 2023, namely, compliance with the Energy Efficiency eXisting ship Index (EEXI) set by the International Maritime Organization (IMO). This means that vessels must reduce their navigation speed, which can absorb 10% of the fleet’s capacity. However, even with this variable in mind, BIMCO estimates that excess capacity will still remain in place.