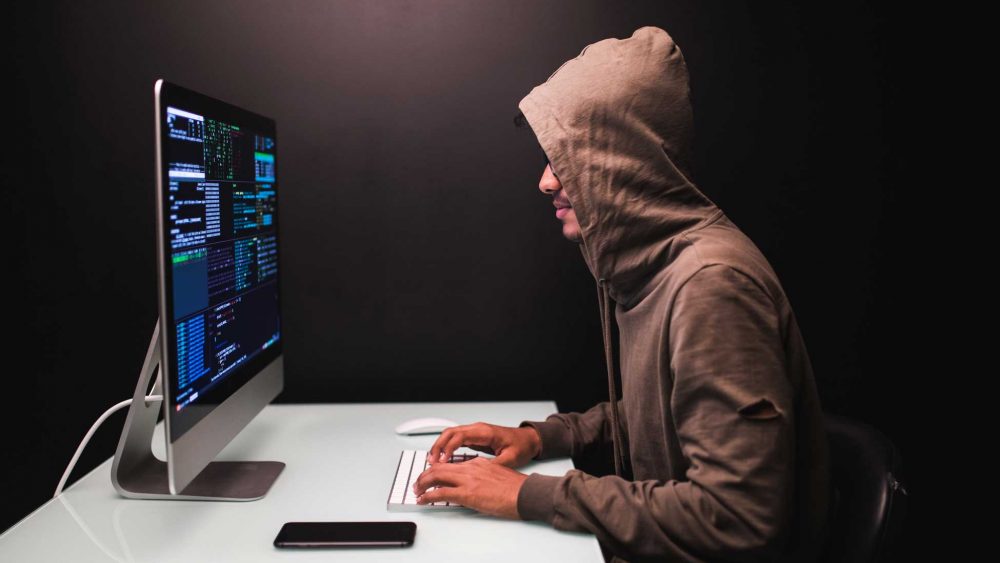 Cyber attacks on the rise in the maritime industry

Cyber attacks have increased by up to 400% in the maritime sector so far this year. The maritime industry is a juicy target for cyber attacks, and even more so in times of pandemic.

It is very clear that the future of maritime transport lies in digitisation that guarantees more transparent and effective supply chains to make data available to the different participants. However, this also attracts cybercrime, groups who inflict offensive actions against IT systems to sabotage equipment or steal data.

The most common modus operando are phishing tactics, which means deceiving employees through emails calling them to carry out some sort of action that grants them entry to infiltrate the system. Next, a ransomware virus comes out to play, demanding a sum of money in exchange for returning control over the systems or stolen data.

In 2017, Maersk suffered losses calculated at 300 million dollars in the worst known attack on the maritime sector. We are talking about NotPetya, a global ransomware that infected the company’s reservation system, leading to the congestion of 80 ports around the world.

At some of these ports, loading traffic and container operations were entirely disrupted. The automated terminal of Rotterdam was deactivated, and in New York and New Jersey, several electronic systems froze.

NotPetya was a noteworthy case, but not at all an isolated one. Since then, several cybernetic attacks have disrupted port and ship activity, leading to huge losses for companies.

In 2019, a ransomware attack affected the Port of San Diego, encoding several files and demanding a ransom in bitcoin. Shortly before this,COSCO had been infected with another similar virus that interrupted communication between clients, ships, terminals and providers.

Cyber attacks have increased by up to 400% after the pandemic, according to Israeli cybersecurity firm Naval Dome. One of the most well-known was when shipbuilder MSC’s systems crashed when their data centre suffered an interruption.

A few key facts underlying this uptick in cybercrime during times of pandemic:

How to improve maritime cybersecurity

This is the time for the industry to take measures to protect itself from these cyberattacks. These are the points that industrial bodies (MSC, IMO) most emphasise as insurers: