Prosertek / Ports / Moving towards the decarbonisation of ports
Apr 16 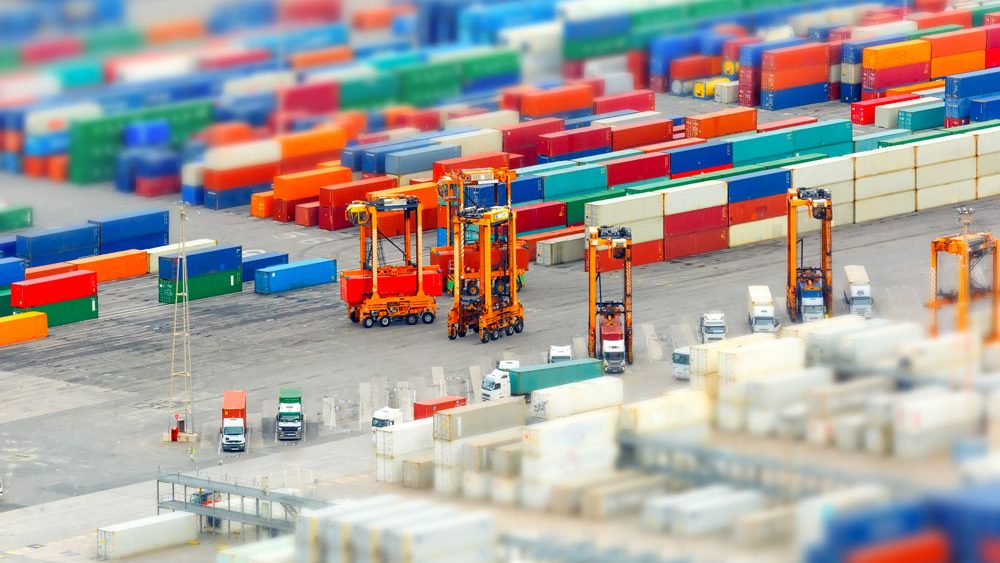 Moving towards the decarbonisation of ports

The maritime sector is at a major crossroads in terms of its future. Despite the determination to achieve decarbonisation by 2050, baseline data does not seem the most conducive to successfully slashing this in half.

These are the findings from the latest IMO study, the first since the 2018 adoption of the decarbonisation strategy, establishing the commitment of member states to reduce greenhouse gas emissions from their international transport ships.

The study quantifies the 2018 emissions of maritime transport at 1.076 billion tons of CO2, a figure that represents around 2.89% of the total CO2 emissions related to human activity. It also represents an increase compared to the 977 million tons recorded in 2012.

Broken down, 740 million tons of CO2 belong to international maritime transport, which also represents an increase compared to the 701 million tons recorded in 2012.

Increased emissions based on 2008 data are estimated to be about 90% for 2018 and between 90% and 130% by 2050 for a series of plausible long-term economic and energy scenarios. More specifically, emissions could deviate from these forecasts as growth rates move up or down.

The IMO expects emissions in 2020 and 2021 to be significantly lower due to the pandemic. While emissions in the next decade may be somewhat lower than projected once recovery starts to take place, overall impact from COVID-19 is not expected to be particularly influential compared to other elements of uncertainty.

While shipping companies are following suit with their fleets, ports are adapting to this decarbonisation. One of our experiences of this has been with the Port of Barcelona, which is in the process of electrifying its docks. An investment of 90 million euros is earmarked to halve its CO2 emissions by 2030.

The key to the project is the construction of the new 220 kV Ronda Littoral substation with a connection to the terminal, which will allow the supply of 100% renewable sourced clean energy to the docked ships. This involves ending the emissions of 100,000 tons of greenhouse gases per year and reducing other emissions of sulphur oxide and nitrogen.

The Port of Malta is another port reaping the benefits of electrification to take a sustainable approach to tourism on the island in its particular case. Electrical machinery manufacturer Nidec ASI was recently awarded a €12 million contract for the electrification of Maltese docks.

In this particular case, the aim is for moored cruise ships to take energy from the electricity grid, thus turning off the on-board diesel engines. This will involve a drop in emissions by more than 40 tons per year as well as a reduction in emissions of SOx, NOx, CO2 and particles and in noise pollution.