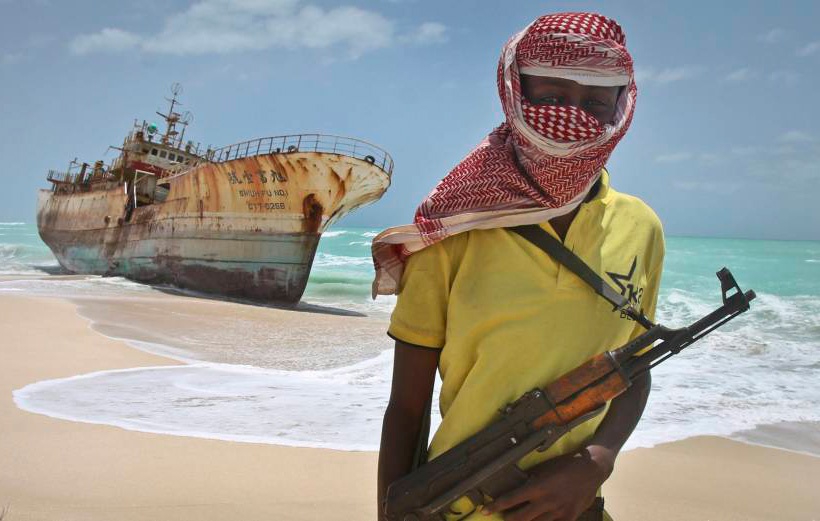 Dozens of piracy attacks every year cause significant economic losses and put trade routes at risk. This is detrimental for maritime transport that evolves with the times and results in it taking measures to ensure areas such as the Gulf of Guinea and the Gulf of Aden.

According to the Geneva Convention, piracy is an “illegal act of violence, detention or depreciation through the use of a ship”. An act of piracy requires 4 conditions:

Piracy in East and West Africa

Pirates always operate in strategic areas, some out of tradition, such as the Strait of Malacca in Southeast Asia or the Caribbean. Today, however, the majority of the attacks of this type are concentrated in Africa.

The Gulf of Guinea

The Gulf of Guinea covers a large portion of West Africa, although Nigeria is the main focus of its piracy. It is a fundamental trade route for oil tankers that are travelling to Europe and America.

These are pirate affiliated with mafias that operate in territorial waters. These attacks can end up involving actions such as the destruction of cargo and ships or the theft of crude to refineries illegal.

The Gulf of Aden

The area of the Gulf of Aden is the gateway to the Red Sea and to the Suez Canal. It is not surprising then that this important area with a high density of maritime traffic has been chosen by Somali pirates to perform their activity.

In this case, pirates are usually fishermen acting on their own and who aim to get a ransom. Given the chaotic situation in their country, they see piracy as the only option to get themselves out of poverty.

Piracy involves human risk and economic losses, in addition to hikes in insurance policy costs for those routes for maritime transport. As a result, many transport companies have to increase the cost of their services.

There are very few measures that can be taken unilaterally by shipping companies apart from having armed private security on board. However, this is a costly and not without its dangers.

An international military cooperation that assists local armed forces is much more effective. One such example is Canada, which sent two of their warships to the Gulf of Guinea to train with the Nigerian Navy for the prevention of pirate attacks.

The arrival of new technologies has allowed pirates to be able to hack the databases of shipping companies or use drones to track vulnerable ships.

Also being used are drones with facial recognition or exercising surveillance in areas at risk to deal with this. Other technologies such as laser stun guns and network linking systems are part of these more secure devices thanks to how they prevent attacks without the need to resort to firearms.