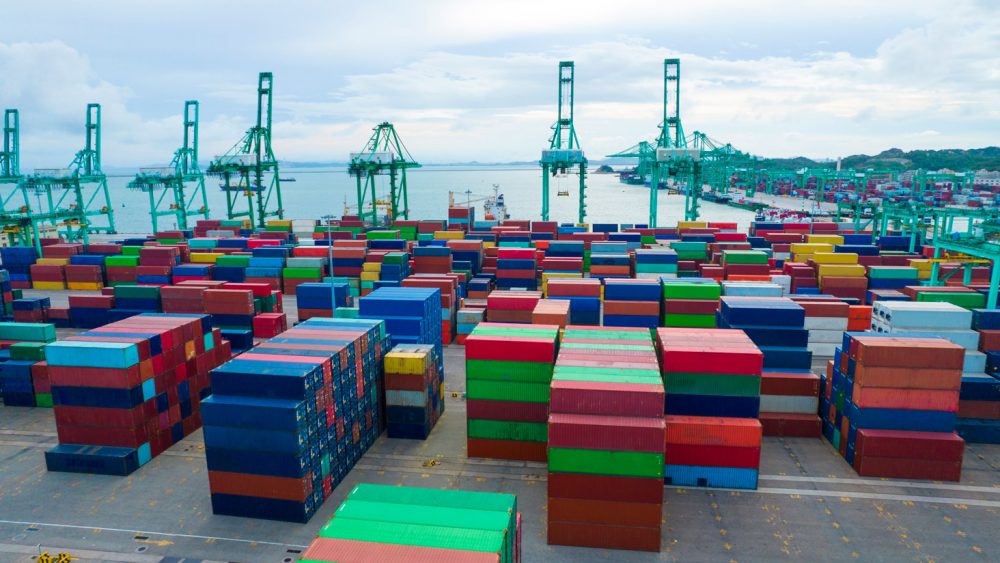 The EU is preparing for an ecological transition with the aim of achieving climate neutrality by 2050 and a 55% reduction by 2030. This has been behind the development of the Fit for 55 package, which reviews climate, energy and transport legislation with several new proposals.

These specifically involve 13 proposals that are completely reforming EU legislation in the above areas and spurring the European Green Pact into action. This therefore marks a milestone in the EU’s climate ambition for decarbonisation, making this a ground-breaking legislation on a global scale.

The European Commission has grouped the proposals into 7 areas:

One of the pillars of the plan is the idea that the issue of CO2 should have a price. Under this premise, the sale of combustion engine cars will be banned from 2035, new carbon taxes have been set, housing buildings are being forced to be sustainable, and 40% of raw energy consumed must be renewable.

While achieving these initiatives will require a major effort, it will be beneficial in the long run, especially for future generations. It seeks to transform society as a whole while reducing EU energy dependence by eliminating fossil fuels.

Fit for 55 and shipping

This very ambitious legislation affects all areas of the economy and society, with shipping being no exception. The package includes the FuelEU Maritime initiative, which means the inclusion of shipping in the European Emissions Trading Scheme (ECETS). In other words, incentives are being finally set for the sector to reduce its emissions.

Until now, the maritime sector was the only transport sector that was not subject to greenhouse gas emission reduction targets. This is interesting given how it accounts for 3.5% of the European Union total. To put it more graphically, if the sector were one country, it would be the sixth highest producer of greenhouse gases, ahead of Germany.

In terms of how the Fit for 55 proposal will affect the sector, shipping companies will pay emission allowances at a rate of 100% for travel between EU ports and 50% for travel to and from the EU.

Therefore, if a ship does not pay its emission allowances for two years, it will be denied entry to any European port not only for the ship in question but also for any operated by its shipping company. This regulation is therefore very strict, although it will not be fully implemented until 2026.

The new FuelEU Maritime legislation also aims to promote the use and production of sustainable fuels based on hydrogen and ammonia, biofuels or liquefied natural gas (LNG).