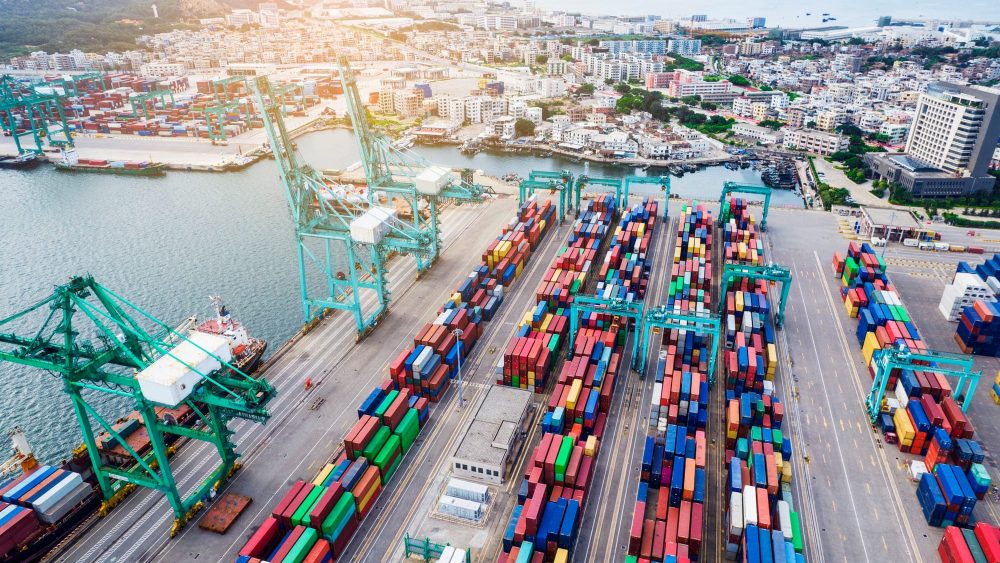 The impact of bottlenecks at ports on international transportation

Shipping is being affected by a number of disruptions that have been generating bottlenecks at ports since the emergence of the Covid-19 pandemic. This congestion has led to freight arriving late as well as increased costs impacting the entire supply chain.

According to a Flexport study, times have practically doubled along the routes between Europe and Asia due to port congestion. A container that used to take between 55 and 60 days to arrive before the pandemic now takes an average of 108 days as of January 2922. This means that 11% of the container capacity is likely to suffer delays in delivery, compared to 2% before the pandemic. And this situation does not appear to be going away any time soon.

Consequences for the global economy

Even the major central banks are starting to take notice of the serious financial consequences of a tense supply chain for so many months. Its impact on phenomena such as inflation has already led to several calls advocating for state interventionism

And the difficulty in transporting goods is hindering financial growth lowering the costs of logistics services and ultimately impacting the prices of final products.

This situation seems to be getting worse rather than better, as evidenced by the cases in the United Kingdom, where the shortage of staff to distribute goods is also translating into regular shortages.

Meanwhile, ports have been bearing the brunt of the impact for months from the different interferences along the supply chain. One very relevant case is what is happening at the ports of Los Angeles and Long Beach, which are overwhelmed with uncollected empty containers. The lack of sufficient space to unload is leading to major delays for ships entering the port, resulting in a dangerous vicious cycle.

Both ports have coordinated measures, such as extending their operating hours or having managed to get regulations amended to be able to store containers in residential areas adjacent to the port. However, these effects only go so far, where the only one working is the threat of having to pay late fees for abandoned empty containers

This has resulted in a 53% drop in import containers remaining longer than they should be at Los Angeles port since 24 October. However, there are still too many empty containers at the terminals, the reason why the measure will finally apply from 30 January. This involves carriers having to pay a surcharge for empty containers that are stored for more than nine days.

However, several experts agree that any action taken by the ports will be insufficient until demand returns to normal. And for this very reason, forecasts remain negative at least for the first part of 2022. The pandemic is forecast to continue driving demand for shipping, leading to a continued increase in shipping rates in the short to medium term.