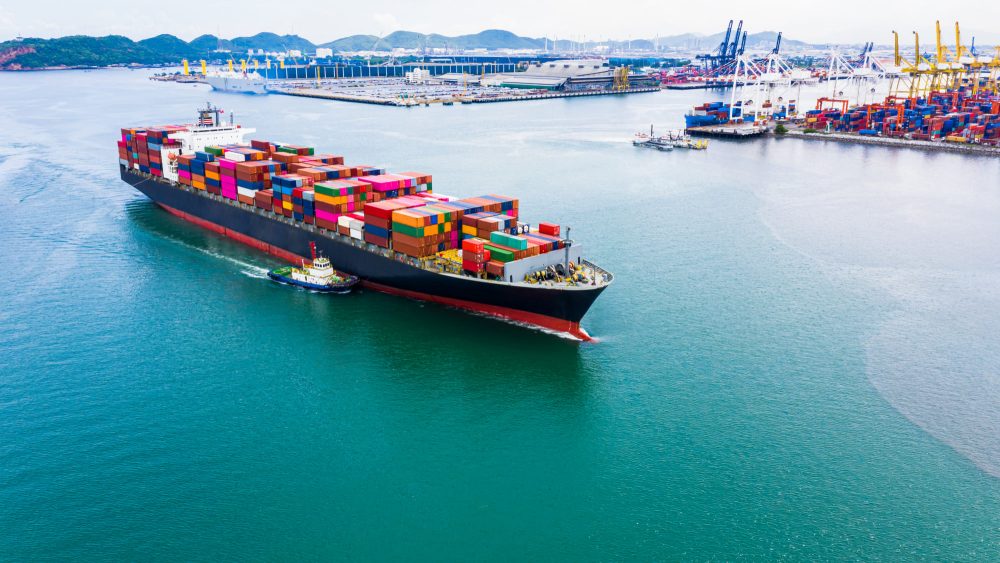 Introduction of the CII Rating – the new IMO regulation

The maritime sector maintains its efforts to reduce greenhouse gas emissions. To meet the target of reducing emissions to 40% by 2030, the IMO has designed the CII or Carbon Intensity Indicator, a classification system measuring the operating efficiency of ships.

On January 2023, the CII requirements will come into effect for all cargo, cruise and RoPax ships above 5,000 GT that participate in international maritime transport.

This means that they must start compiling data for the purposes of calculating their annual operating CII. The first yearly reports will be drawn up in 2023 and the initial CII qualifications will be issued in 2024.

What is the CII Rating and how does it work?

The CII determines the efficiency with which a ship transports cargo or passengers. It functions with two ratings, the actual annual operational CII (which must be documented) on which the required annual operational CII is calculated, to ensure continuous improvement with regard to emissions. The value is stipulated in grams of CO2 emitted per cargo-carrying capacity and nautical mile.

The classification rates ships from A to E, from best to worst. This means that ships receiving a D rating for three consecutive years or an E rating for one will have to submit a corrective action plan to show how the required rating of C or above will be achieved. Added to this obligation, administrations and port authorities are encouraged to promote energy excellence by providing incentives to ships with superior ratings.

While one important key to improving a ship’s rating is to run on low-carbon fuel, there are other strategies that could improve its rating, such as cleaning the hull to reduce drag, route optimisation, the installation of low energy light bulbs and the use of solar/wind auxiliary power to meet on-board electricity requirements.

Criticism of the methodology

MSC, the world’s largest ocean carrier, backs the criticism of this new indicator and its methodology amid fears that it might result in unintended penalisation.

Under the CII scheme, ships will be rated according to issues which, according to MSC, are outside the control of shipowners, who could be penalised when the situation is not their fault. The ratings will highly depend on the ship’s charterer and operational realities  in ports, such as port congestion or port infrastructure.

They therefore believe that the calculation methodology should be revised to avoid distortions in the performance, for instance, of a ship that spends a lot of time in port or one that trades on shorter distances.
The container carrier therefore proposes an operational indicator that would reward more productive ships, including based on cargo carried rather than on a theoretical value such as the current CII, that may not correlate to the transport work performed.