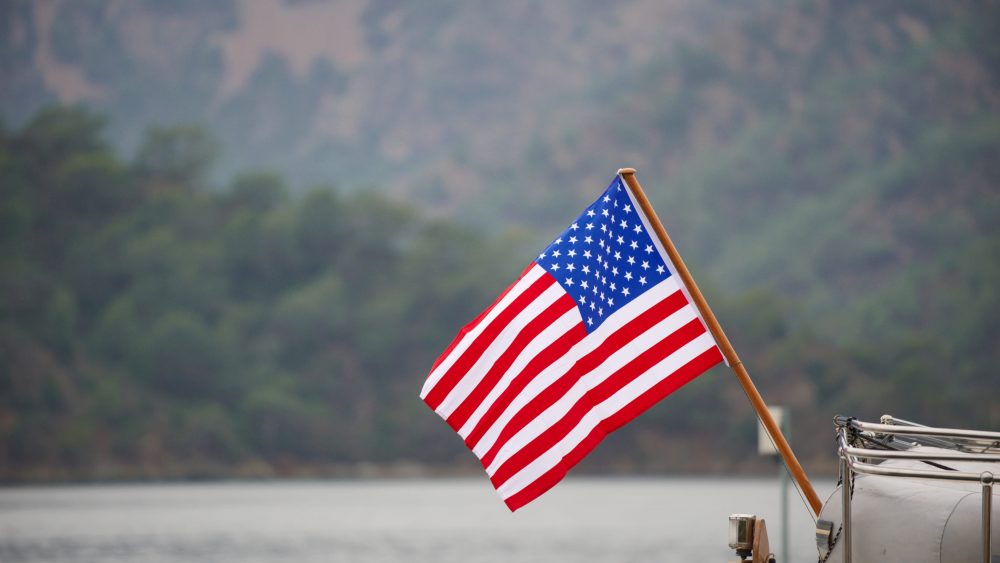 The role of ports has particularly significant during a global crisis such as the COVID-19 pandemic. Ports were forced to deal with countless challenges during the different stages of Coronavirus restrictions, from closures to restrictions and new security measures.

However, even during this highly stressed situation with volatile demand, ports remained able to respond to the crisis far beyond what would be expected in this situation.

However, the post-pandemic scenario has made us realise the need to strengthen ports to be even better able to face these types of challenges. This involves new port investments in areas with high consumer demand, such as North America.

Main investments in US ports

The United States is leading this trend with the Joe Biden administration pledging $17 billion from the planned funds for transportation to ports, inland waterways and ferries.

The South Carolina Port Authority (SC Ports) inaugurated its Hugh K. Leatherman terminal  in April last year, aiming to stimulate economic development in the state and to solve capacity problems. The port of Charleston will therefore finally be able to serve the large ships that make stopovers along the American East Coast.

The initial stage, involving an investment of 1 billion dollars and capacity for 700,000 TEU, has provided a 426-metre docking area, with five huge STS cranes, supported by a 19-hectare container yard with 25 hybrid RTG cranes and a refrigerated cargo area. 2.4 million TEUs of annual throughput capacity will be added by the time it is completed, involving a 2-billion-dollar investment.

The Houston Ship Channel expansion will facilitate access to the 8 public terminals of the port as well as the 200 private facilities that operate along the canal.

The Port of Houston received a $19.5 million grant in federal funds to begin its expansion project, known as Project 11, and dredging works are expected to begin by the end of the year.

The exchange of containers in the Port of Houston is at a critical stage and these works will be key to ensuring that these figures not only remain stable but also increase. The expansion and deepening works will provide a safer and more efficient channel for larger ships carrying containers and petrochemicals.

Canada’s port sector is in full swing and several of its major ports are undergoing expansion works.

These include Roberts Bank Terminal 2, a project consisting of the construction of a maritime terminal with three berths in Delta, on the Canadian west coast. The terminal would be located in deep waters to minimise environmental effects and will provide an oxygen balloon for trade due to the imminent capacity issues the region is expected to face.

Works are forecast to begin by 2024 for the terminal to be operational by the early 2030s.