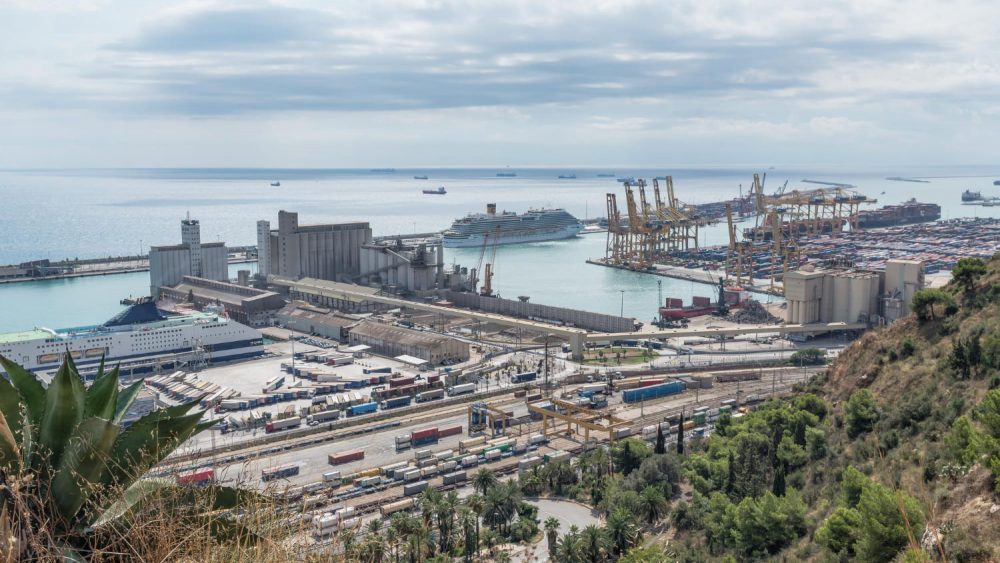 Legislation on the Amendment of the Consolidated Text on State Ports and Merchant Navy Legislation and Maritime Navigation Legislation was adopted on 1 March last by the Council of Ministers.

The new standard is proposed as a coherent update of the two main Spanish Maritime Legislation law with the following objectives:

The reform will cover certain existing regulatory gaps and coordinate legislation to avoid any overlaps. For the first time, it contains regulations applicable to autonomous or unmanned vessels, which shall be governed by the general rules of navigation.

Another objective of the law is to provide the tools to deal with extraordinary circumstances such as those experienced during the pandemic and to incorporate additional guarantees to prevent any possible issues for Spanish shipping companies in these cases.

One of the major developments in the text is the reform of the Vessel and Shipping Enterprises Register, which improves its competitiveness, strengthening the coordinating role of management by the Maritime Administration and improving its communication with the Register of Personal Goods.

Another new development is the creation of the Special Register of Commercial Operating Pleasure Craft and Boats. The previous system for the import and export of ships has also been replaced and recreational navigation has been given greater value. From now on, pleasure craft with a foreign flag but whose owners are Spanish residents will be subject to national marine environment protection and safety standards.

Finally, it provides for a simplified system for the registration of pleasure craft in the Vessels and Shipping Enterprises Register, thereby curtailing the disparity in the current registration methods.

The reform regulates the state ownership port system with the aim of improving the processing of files by port authorities, such as works projects, review of agreements, contracts and compliance with environmental formalities and maritime aids to name a few.

The fuel supply service is also incorporated as a port service, as provided for in Regulation (EU) 2017/352 of the European Parliament and of the Council, which creates a framework for the provision of port services and adopts common rules on the financial transparency of ports.

Ship clearance regulation is particularly noteworthy regarding the amendments to Maritime Navigation Legislation. The term “clearance” has been introduced to expand the possibilities of the clearance in order to expedite the completion of this process. The new Certificate of Registration is also added to replace the Registration Certificates and the Navigation Patent, for better approval with international documentation.

Finally, the serious economic and environmental problem for ports of the abandonment of pleasure craft is being addressed with a chapter on public certification of the files in this area.