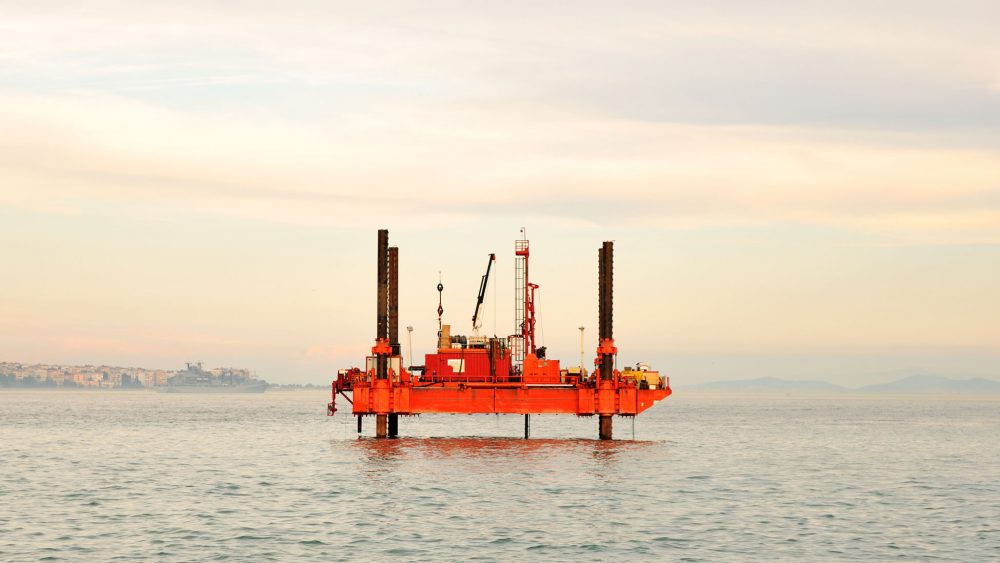 Oil platforms around the world

The ocean harbours titanic structures devoted to extracting resources from oil & gas sites. We are going to review the most common types of oil platforms and some of the most fascinating cases of these gigantic constructions for oil and gas production.

These platforms are suitable for a depth between 150 and 600m. There have excellent stability in the sea and hold position well. They are used both to explore and to produce.

The largest semi-submersible platform in the world is Thunder Horse, located on the Gulf of Mexico. It is able to extract 250,000 barrels of raw oil per day. Thunder Horse is also proof of this kind of platform’s robustness, since it managed to survive storms like Hurricanes Dennis and Katrina.

These are fixed production platforms held up by the seabed. They also provide for storage. They can operate in adverse seas, so they are ideal in areas like the North Sea. There are only ten units in the entire world.

One of them is Berkut, in the Russian Pacific, the largest platform in the world. Weighing at over 200,000 tonnes, it was designed to withstand inclement conditions in the area, such as temperatures falling to -44ºC, 16-metre waves and ice formations.

Equally important is Hibernia, off the coast of Newfoundland, in Canada. This colossal platform was created to withstand large icebergs from the Arctic crashing into it. It destroys them with a star-shaped base. It has an extraction capacity of 150,000 barrels per day.

These are ship-type structures for raw oil production, processing, and storage.

A good example is the oil platform Stones that operates on the Gulf of Mexico. It is the deepest in the world, at 2,900 metres. Stones extracts oil from eight different wells. At maximum capacity, it reaches 50,000 barrels per day.

A floating production unit with storage capacity. It has excellent behaviour and stability, which it achieves by lowering its centre of gravity with a ballast. They provide for horizontal movement.

The largest one in the world, Perdido, is also off the Gulf of Mexico. It operates at 2,450 metres deep. The platform obtains gas and oil from an architectural structure with over 40 square kilometres of interconnected wells. The interesting thing about Perdido is that it was build in Finland, so it travelled 13,000 kilometres to Texas, where it was assembled.

These hybrid production units consist of floating bases secured with cables, for depths of up to 1,500 metres. Almost all of them are in the Gulf of Mexico, connected to a gas and raw oil pipe structure.

If there’s one thing all these different kinds of oil & gas platforms share, it’s that they need the best equipment for optimum extraction without delay. To this end, Prosertek supplies fenders, cranes and telescopic gangways, which guarantee both ship berthing and effective collection of fuel at these platforms.