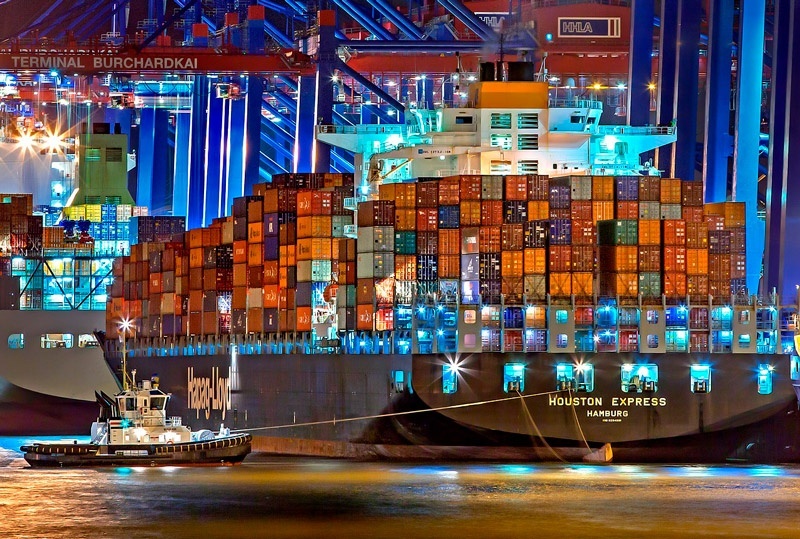 When speaking of reducing risks in the maritime industry, it might be natural to think that these risks take place on the high seas, due to violent weather conditions and other forces of nature. However, the truth is that most risks to ships lie much closer. Specifically, at the ports.

This was the statement made by insurance company West of England, in a report sounding the alarm due to an increase in port manoeuvre incidents. These incidents, with fixed and/or floating (FOF) objects are not new. However, they have shot through the roof over the past years as far as the cost of the harm done is concerned, often leading to serious breakdowns.

In recent times, the insurance company has detected a high number of FOF claims while ships are at port or in rivers, while being piloted. These collisions can occur with moving ships crashing into berthed ships, ships approaching to berth, crashing against jetties, gangways or berthing dolphins, causing great harm to the structures, or ships crashing into gantry cranes for containers.

Often, this kind of accident leads to serious harm in third-party crafts or puts a structure out of service, which entails huge costs and losses, including claims filed against the ship causing the accident and resulting procedures.

Lack of coordination, the guilty party behind port accidents

After examining the circumstances around which this kind of incident revolves, the insurance company has reached the conclusion that the most oft-repeated error is lack of coordination between the control bridge and the pilot. The pilot is an assessor who knows the particularities of any given port and offers instructions to ease the ship’s entry or exit. The responsibility to accept this information or not always falls on the captain, so both figures must exchange information beforehand to guarantee safety in manoeuvring.

After analysing audio from Voyage Data Recorders (VDR), the “black boxes” of ships, West of England sees proof positive that this interaction tends to be highly limited. It turns out that the pilot is habitually given total freedom to pilot the ship, while the captain is left behind, and even ceases monitoring the assessor’s decisions.

Although accidents and collisions in ports tend to arise as a result of human error, these attention deficits or lack of effective communication between professionals can be reduced with cutting-edge berthing aid systems. BAS systems, such as DockMoor, developed by Prosertek, help to monitor maritime terminals and facilitate approach and berthing operations, optimising efficiency and increasing safety.

This type of technological solution provides much more precise position readings, complementing the human eye when guiding a ship inside a terminal, avoiding all obstacles that could potentially cause accidents. As a result, we achieve berthing and undocking operations that are smoother and faster.