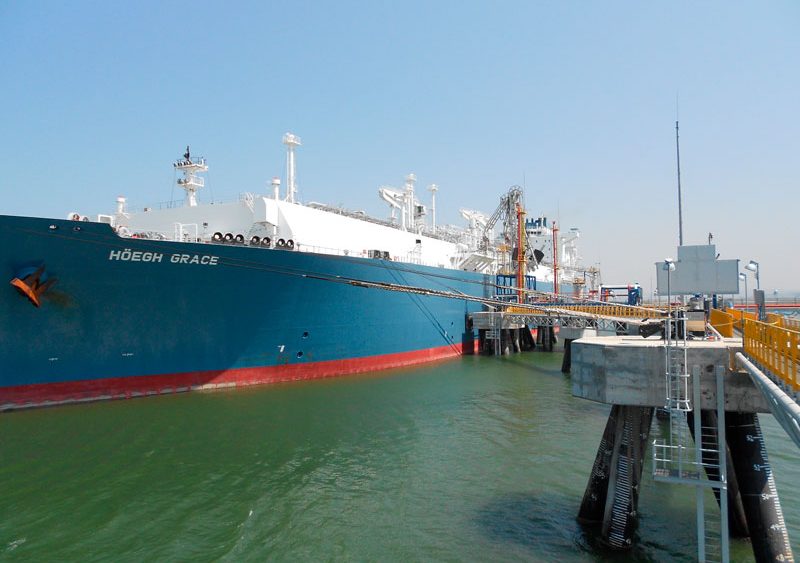 The sea transport sector is facing a cleaner future following the recent agreement by the International Sea Organization (IMO) to dramatically reduce greenhouse gas emissions. The ambitious plan envisages a 50% reduction in CO2 levels recorded in 2008 by 2050.

The measure is detailed in a document signed by more than 170 countries from the IMO and promoting the race towards decarbonisation in a sector that is already examining alternatives to make fossil fuels a thing of the past. While this is not an easy task, it is firm in its commitment to follow a roadmap that involves making fossil fuels in the sea a thing of the past.

Biofuels, electricity and hydrogen, keys to the decarbonisation of sea transport

However, replacing all the traditional fossil fuels in sea transport is not a simple dilemma or something with one single answer. A new report from the Sustainable Shipping Initiative (SSI) has examined some of the emerging fuels and their role in the decarbonisation of the shipbuilding industry.

This report ranks biofuels as the most affordable option for ships, while still presenting challenges in relation to their production and sustainability, and it argues that investment is needed for this technology to get to this level. It therefore points out a need to make use of other solutions to complement biofuels if we are to achieve the decarbonisation goal.

Electricity is one of these alternatives, which costs less to produce than fossil fuel, but that is seriously affected by its high storage costs. Hydrogen cell systems appear to be a more viable option, requiring greater investment in machinery.

One of the alternatives already in place is liquefied natural gas (LNG), a natural gas processed to be transported in liquid form. It is a non-toxic and odourless fuel that is used at certain terminals where Prosertek provides its systems. This is the case of the Dunkerque LNG terminal, with a port that facilitates the unloading/reloading of the larger LNG container ships (267,000 m3) up to a maximum unloading flow of 14,000 m3/h and a 4,000 m3/h reloading capacity, the last of which will be soon duplicated.

To ensure the safety of the operation, the Dunkerque terminal incorporates the BAS berthing support system, allowing all the ship’s berthing stages to be monitored and the environmental parameters of the environment to be analysed. Prosertek has also provided the quick release hook system, with a voltage and discharge control.

Also worthy of note is the Cartagena de Indias LNG terminal in Colombia, capable of handling 400 millon cubic feet of liquefied natural gas. Prosertek has been managing the development, manufacture and installation of port equipment at this terminal, such as fenders, quick release hooks, self-propelled gateways and monitoring system assists the BAS berthing.