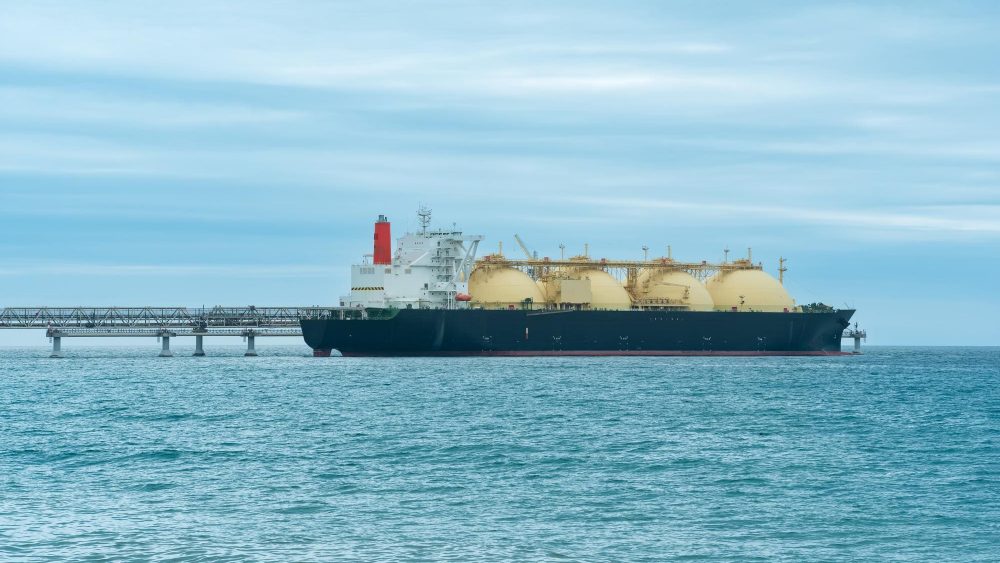 In the first semester of 2022, the United States became the number-one worldwide exporter of LNG, mainly thanks to the increase in European demand. As such, at a time when the West is seeking alternatives to energy dependence on Russia, LNG exportation from the United States increased by 12%, according to the US Energy Information Administration (EIA).

Since the end of last year, EU countries and Great Britain increased LNG imports to offset the reduction in Russian imports and fill natural gas storage inventories, given the uncertainty of the energy situation for winter.

At this time, there is also a change in the energy model of many industries, which are switching coal and petroleum for natural gas with cleaner combustion. As a result, global imports of LNG to the EU and the United Kingdom increased by 63% during the first half of 2022, to an average of 14.8 Bcf/d.

Currently, 14 countries in Europe have LNG import facilities and several countries, such as Germany, the Netherlands, Italy, Finland, and Estonia have announced the imminent expansion of their infrastructures and import capacities.

In this regard, all actors in the LNG sector are looking toward the United States. This is the case of the maritime engineering company C-LNG Solutions, with headquarters in Singapore, which has associated with American Ship Repair (ASR), devoted to maritime transport, to work on LNG projects for ships in the United States.

LNG Hub in the Suez Canal

With the tense energy situation, there are movements to supply LNG all around the world. One of the most striking is the plan to establish a LNG bunkering hub in the Suez Canal in 2025. The Norwegian LNG transport ship builder, Kanfer Shipping, has joined forces with the Egyptian state energy company EGAS and Leth Suez Transit to this end.

The joint venture will charter one of Kanfer’s supply ships and manage operations from Egypt. The LNG will mainly come from EGAS, although it will also be purchased from other sources to sell it to ship operators and the maritime industry.

Over 20,000 ships travel through the Suez Canal every year and the ships must wait to go through it. The idea is to take advantage of this time to supply fuel, both at the Port of Said and the Port of Suez.
Egypt is considered a strategic location for international maritime transport, and it is expected to play an important role in LNG bunkering layovers between Europe and Asia thanks to its natural gas resources and its liquefaction facilities.