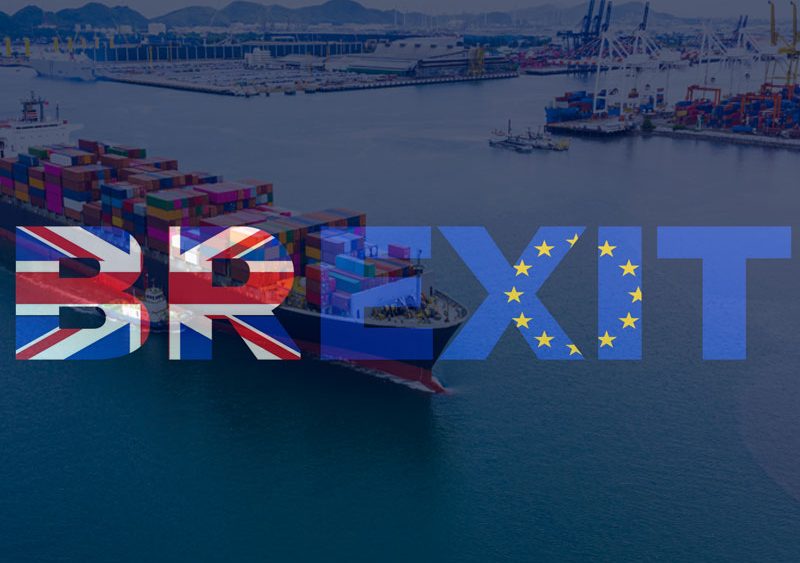 How to ensure that ports are ready for Brexit

The European Union and the United Kingdom are getting ready for a post-Brexit scenario that will affect the flow of trade. Apart from the major unknowns in terms of when and how it will take place, one thing that is for sure is that congestion resulting from increased cargo checks and customs procedures will make it necessary to adopt certain measures. What impact will Brexit have on maritime logistics and what can be done at ports to keep up?

Even if a free trade agreement is signed, the implementation of borders will also involve the introduction of new checks at ports. These will mainly affect roll-on roll-off ship traffic transporting cargo trucks. From now on, these trucks will have to wait for customs officers to check their documentation and even inspect their cargo. This will result in a slowdown throughout the entire logistics chain.

Border check times will also be affected. Checks of vehicles bringing exports to the EU currently take an average of two minutes at Dover port. These times will double, generating an accumulated delay that could be disruptive especially for companies working with just-in-time inventories. Delivery times to the final consumer will also have to be rethought for companies importing to both sides of the border.

In terms of increased taxes, the most obvious impact will involve VAT, which will now be charged on imports. Another one is access of British companies to EU cabotage, in other words, the rights to maritime transport within the EU. This is something that may also end after Brexit, affecting shipping companies and increasing freight rates.

How to mitigate the effects of Brexit on port logistics

In the ports, one of the immediate preparations in terms of Brexit is the increase in infrastructure to accommodate new customs checks spaces; something that is particularly pressing, as well as in the United Kingdom at the main points of entry of British imports:

Coupled with this is the need to improve and strengthen port equipment for faster port operations. These are some of the solutions that can minimise the damage of Brexit to maritime logistics.