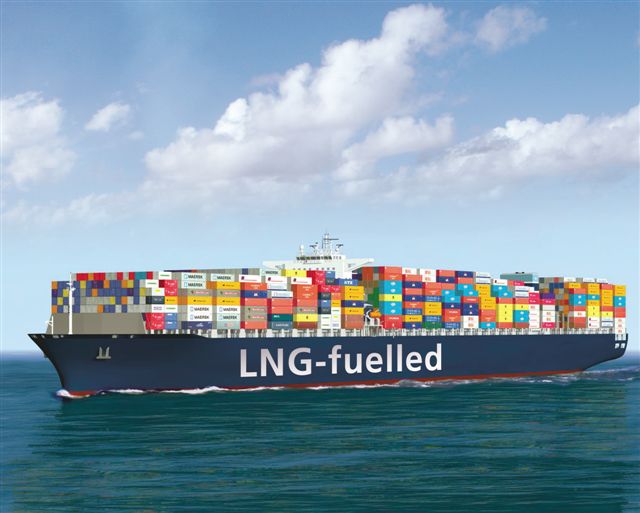 Safety, above all else. Especially for ships crossing oceans while loaded with fuel and/or merchandise. This is why the IGF Code, in force since last 1 January, has been so warmly welcomed. It is for ships that use gases or other low-flashpoint fuels.

This code was adopted by the International Maritime Organisation’s Maritime Safety Committee in June 2015. This is a uniform legislative framework regarding safety for ships, the crew and passengers, the freight, etc.

What does this IGF Code mean?

Before, ships with liquefied natural gas (LNG) or other low-flashpoint fuel systems needed authorisations from each port authority or the Maritime Administration in the countries where they berthed. As of 1 January, ships with the IGF code compliance certificates can sail all over the world with no need for further authorisations.

For whom is it mandatory?

In principle, this applies to ships over 500 GT (Gross Tonnage: total interior volume or capacity) built or transformed after 1 January 2017 that use LNG as fuel. However, this is not applicable to ships that transport it as cargo, since they are regulated by the IGC, their own safety code.

Why the interest in LNG as fuel for ships, and its regulation?

Due to the greater number of ships that use this energy to sail, favoured by string environmental standards on emissions into the atmosphere. LNG is a fuel that practically eliminates sulphur oxide and particulate matter emissions, it greatly reduces nitrogen oxides, and CO2 by 25%. The “but” is that it requires a series of precautions that have to do with the temperature at which it must be transported (-163 °C), in addition to other issues.

This is why the IGF Code is focused on developing risk assessments for different operations conducted by these ships powered by LNG, as well as in training staff, so that they can conduct said operations under the required safety conditions.

These mandatory standards entered in force at the beginning of the year, and they are focused on aspects such as the ship project, its layout, facilities, propulsion and auxiliary equipment for storing liquefied natural gas properly, using LNG and monitoring it as a fuel to minimise risks both for people on board and for the ship itself, for third parties (in other words, the port facilities) and the environment.

Indeed, it is this safety that makes it necessary for ports hosting this kind of ship to have infrastructures and equipment to facilitate transit and the work conducted on and for the ships. In this regard, we would like to highlight the services and products carried out by Prosertek, a company specialised in port equipment. 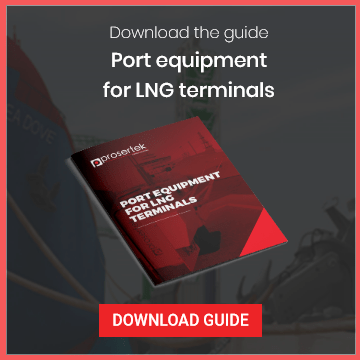