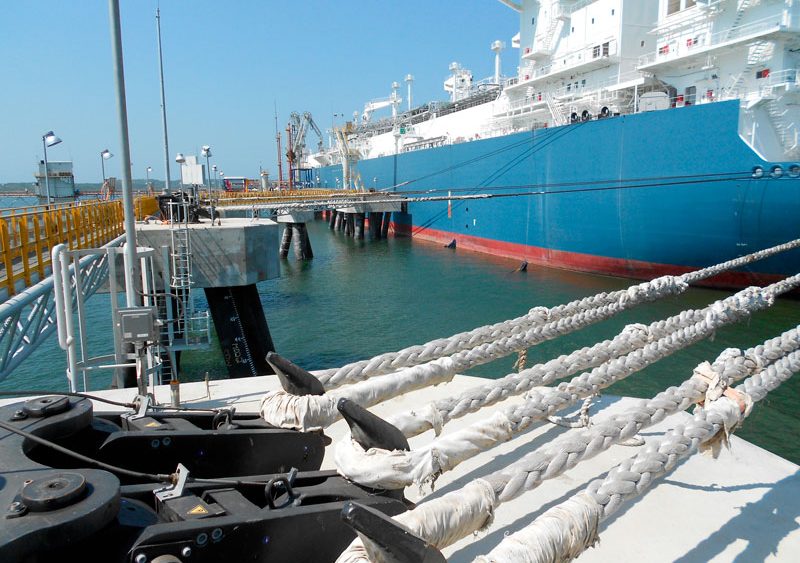 Sacyr, the company responsible for the execution of the construction project and the Liquid Natural Gas import terminal’s operation commissioning with the ability to handle 400 million of cubic feet of gas, was given to Prosertek, a port system company, to develop and supervise the maritime elements of the terminal.

The project has encompassed the supply of fenders, quick release hooks, industrial gangways and a docking monitorization system. Prosertek, with the goal of guaranteeing the security of the operation in all of its docking phases, installed the terminal system based on laser measurements, which allows the monitorization of ship movement and the reporting of the distance, speed and angle of its tilt with respect to the dock. In the docking phase, the quick release hooks, with stress monitorization, allows the system to have real time readings of the mooring lines. All of this data can be consulted by the different operator postings in the terminal or by using mobile devices or pagers.

From the start of the implantation of the system, the operators have converted it into a trusted fundamental tool used to carry out their activities. 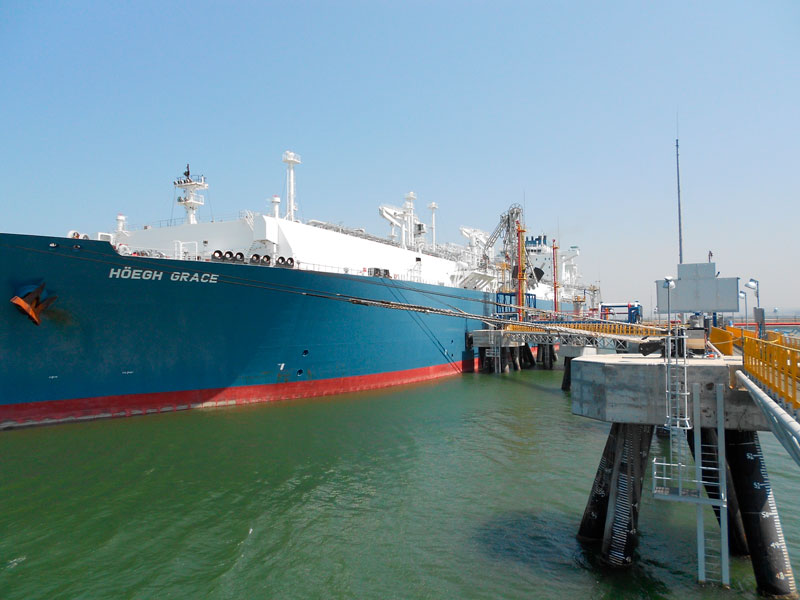