Prosertek / Ports / Bilbao’s solid bulks terminal, one of the best in the world
Apr 24 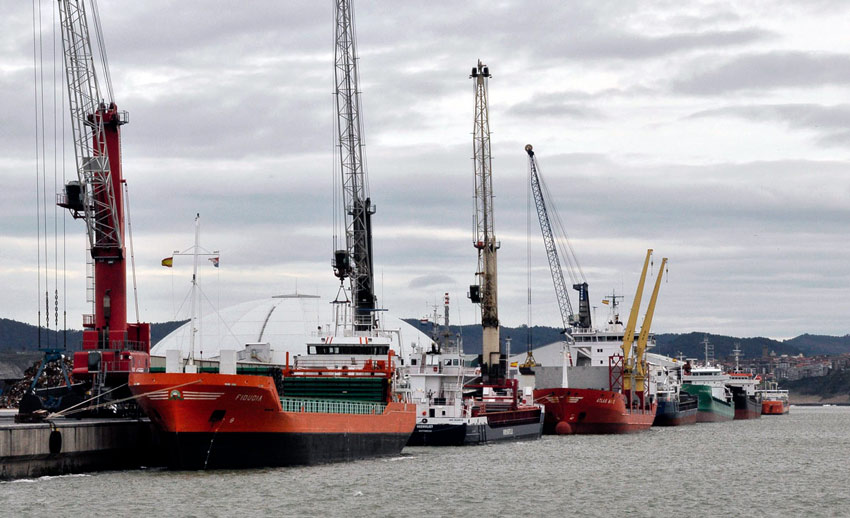 Bilbao’s solid bulks terminal, one of the best in the world

According to a report drawn up by the Baltic and International Maritime Council (BIMCO), the best solid bulks terminals in the world are Bilbao, Quebec and Santander.

The report was based on data offered by 115 ships, providing 598 reports on a total of 278 terminals all over the world, evaluating their performance, safety standards and layover time for ships at each port. Given all this data, the Dry Bulk Terminals Vetting Report 2017 has highlighted the Port of Bilbao, in addition to the other aforementioned.

Prosertek has installed different equipment at the different terminals in the port of Bilbao and Santander (fenders, quick-release hooks , bollards and telescopic gangways, passenger gangways, berthing-aid monitoring systems) whose aim is to drive development of the port and optimise operations, including approach and berthing/mooring, casting off and loading and unloading ships and their freight.

The conclusions of BIMCO’s study (Baltic and International Maritime Council) highlight the generally high level of the bulk terminals analysed, with general performance rated as good or excellent, especially regarding loading and unloading and the quality of the terminals and their equipment, endowing the recognition with greater value.

The positive aspects include communication between the ship and the terminal, as well as the exchange of information which, in this document from 2017, is generally above average. However, it points out the need to improve skills with languages used to communicate with ship crews at certain terminals studied.

The big “but” lies in the fact that certain terminals have access restrictions, with problems with tides and only accessibility during the day. Mover, installation of gangways and access to the ship is an issue, as indicated in 17% of the reports provided.

In its conclusions, BIMCO also states that the terminals should consider the possibility of reducing the cost of services, such as waste management and water supply which, per the data, was often excessive.

How they did it

We must state that, to conduct this study internationally, BIMCO used data from surveys answered by the shipowners during their passage through bulk port terminals. They provided their view on five large areas: accessibility (mooring, berthing and ship services), services provided by the port terminal, equipment available at said terminal, ease of access and exchange of information with the port terminal, and lastly, efficacy and quality in the loading and unloading service for freight. This was all to discover how these centres actually operate, so they could be considered good bulk port terminals.