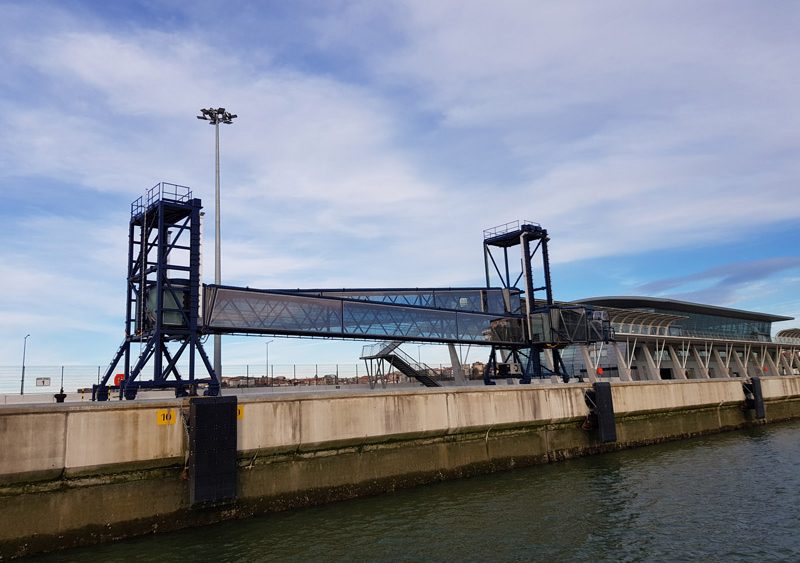 With Prosertek, and the collaboration of the Port Authority of Bilbao and engineering consulting firm Siport21, the Work Group WG186 “Mooring of Large Ships at Quay Walls” ot The World Association for Waterborne Transport Infrastructure or PIANC, held its fifth meeting in Bilbao.

Over the course of two days last January, members of this work group, focused on large ships, held a series of meetings at the Ría Maritime Museum of Bilbao. To culminate the event, the Belgian port of Antwerp was proposed as headquarters for the next WG186 meeting.

In addition to the meetings, members of the work group had the opportunity to visit our Abanto-Zierbena facilities, specifically the port fender business unit. In this regard, we are pleased to highlight that we have the only fender manufacturing plant in Europe.

While at these facilities, the group was able to observe the process we use to make and vulcanise our fenders, designed to absorb kinetic energy from ships when interacting with a wharf, a dock or other ship. They also observed real-scale fender tests and visited our laboratories.

A visit was also made to the Port of Bilbao, where Prosertek’s work on the passenger boarding bridges at the new cruise ship terminal was rated “the most modern in the world.” Tis maritime tour, led by the Head of the Construction Department, José Luis García Mochales, highlighted works to increase the port, using the most advanced techniques for manufacturing, filling and positioning caissons, in addition to the Getxo 3 cruise ship terminal, where our boarding bridge is located. 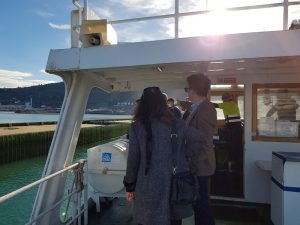 PIANC is the forum where professionals from all over the world join to provide professional, technical and specialised consulting on profitable, reliable and sustainable infrastructures, the goal being to encourage the growth of ocean transport. It began in 1885, and today, it continues to support the public and private sector in designing, developing and maintaining ports, waterways and coastal areas.

This is a non-political, not-for-profit international organisation that brings the best worldwide experts on technical, economic and environmental issues related to sea transport infrastructures. Members of this association include national governments, public authorities, corporations and people interested in this kind of transport.

As far as the Work Group 186 is concerned, it is responsible for compiling technical information on safe berthing for large ships, and for developing practical guidelines to design safer facilities.