Prosertek / Ports / Oil spills, what are the consequences?
Oct 15 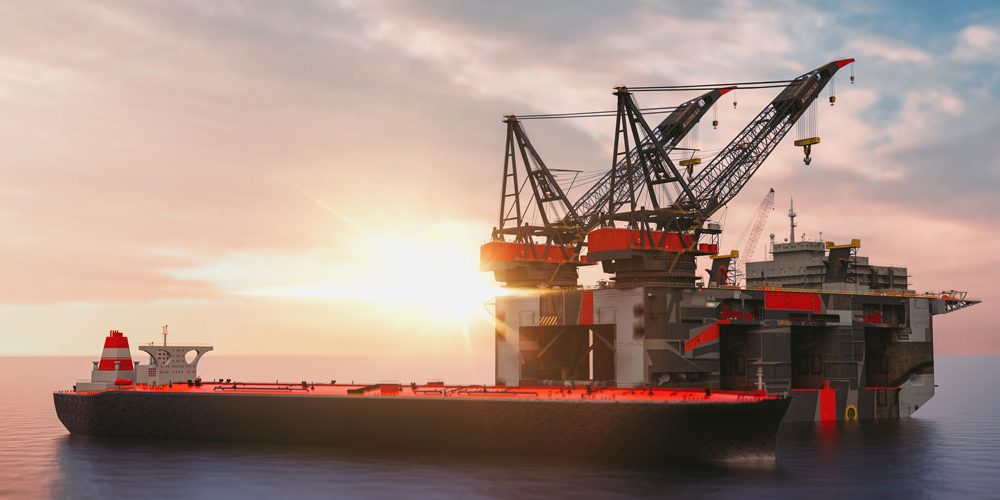 Oil spills, what are the consequences?

Oil spills are one of the most feared consequences of any naval accident. The recent spill on the Californian coast has once again highlighted the disastrous environmental implications of this type of event.

An oil spill can cause disruptions in marine ecosystems that take decades to recover from, involving 3 stages to be assessed:

While the ecosystems with the greatest presence of algae and plants are the most affected, all animal species are susceptible to suffering the consequences, being suffocated by oil or covered with tar.

The greatest hazard for humans is in the trophic chain. As the percentage of pollution is increasing, the fish we eat is highly contaminated.

The importance of cleaning work

The key activity that must take place following a spill is to act quickly and according to the type of leak, the location, etc. to prevent the spill from spreading quickly. As the oil moves, the spill expands and the cleaning work gets complicated, requiring more boats and divers.

The main tools used are floating containment barriers to prevent the spill from reaching the coast. They contain the crude by means of a flap hanging in the water and a freeboard above the flotation line that prevents oil leakage. Problems arise whenever there are heavy waves or storms that compromise the effectiveness of barriers, complicating even a small spill.

Once the spot is brought under control, boats with tanks that trap and absorb the crude can be used. Dispersant chemicals or absorbent equipment are also sometimes used, which are only suitable for collecting very thick crude.

There was a massive spill on 1 October last from an oil pipeline onto the southern coastline of California. The authorities deployed a mile and a half of protective barrier to contain the crude oil. 14 vessels took part in the collection operations, with four aircraft participating in monitoring missions.

With the spill now brought under control, the environmental impact seems to be limited to the presence of dead fish on some beaches and a contaminated wetland, at least for now. Some affected birds have been recovered for treatment.

The research is still underway, under the probable theory that it was caused by a ship anchor hooking and rupturing a pipeline. Bear in mind that San Pedro Bay is the gateway to the most active container port complex in the United States. Congestion has reached historic highs this year, and the queue of vessels waiting to enter Long Beach has reached epic proportions, increasing the chances of this type of accident.