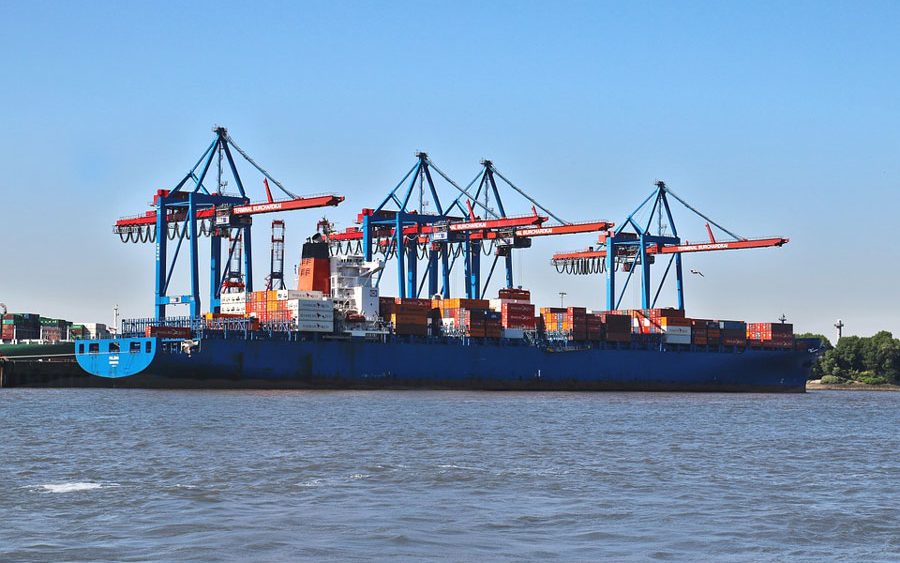 How to prevent the deterioration of port cranes

Cranes are a vital element for loading and unloading goods in a port. While this is precise machinery, it is open to the risk of collision with ships or to faults caused by poor maintenance. However, port incidents due to a crane falling onto the dock, a ship, or into the water are, in many cases, avoidable.

No matter how dramatic they may sound, accidents involving port cranes are more commonplace than is to be desired, and every so often we receive striking images of this kind of disaster.

One of the most talked about was the accident involving Russia’s biggest floating dock in October of last year. A short circuit caused the structure to sink, destabilising two cranes, one of which fell onto an enormous aircraft carrier, opening a hole its deck. Four workers were injured and the ship was rendered unusable.

A large crane also collapsed last year in Barcelona. In this case it was a ferry which ran into the crane, having lost control due to high winds. The crane crashed into a fuel tank, starting a fire and obliging evacuation of the facility.

The same pattern was repeated last April in Turkey, where two enormous hydraulic cranes collapsed and fell into the sea. It turned out that they hadn’t been properly tested and were incapable of hoisting the weight they were trying to lift. The incident caused important material damage and injured 2 people.

Consequences of a crane accident

As we can see, the collapse of a crane in a port is an incident which triggers a domino effect of losses:

Training and equipment for prevention

The moments of greatest risk are while the ship is manoeuvring in the port and during the mooring process. Coordination between the port authorities, the ship and tug pilots and the mooring personnel is therefore vital. Lack of communication and insufficient preparation are the principal causes of human error which may end in an accident.

Another important factor is to keep a close watch on positioning of the cranes, rejecting the positions most likely to suffer collision with ships. Finally, manoeuvres in unfavourable weather conditions must be avoided at all costs.

For all of the above reasons, it is essential for a port to have work safety protocols in place. Another hugely important factor lies in berthing aid systems such as the BAS by Prosertek. This equipment provides data and indications both to the port staff and to the crew in order that they may coordinate their actions and manoeuvre safely, avoiding potential collisions capable of causing the port cranes to collapse.