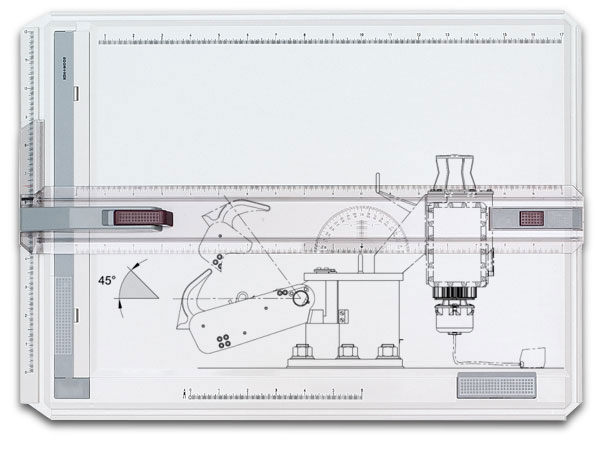 The quick release hooks can be mounted over a base, the design of which enables the hooks to be self suspended.

Size of mooring lines per hook:

Each  hook is independent of the others, having autonomy to move freely, both vertically and horizontally.

* This is possible with ranges of up to 60 ° for intermediate hooks. 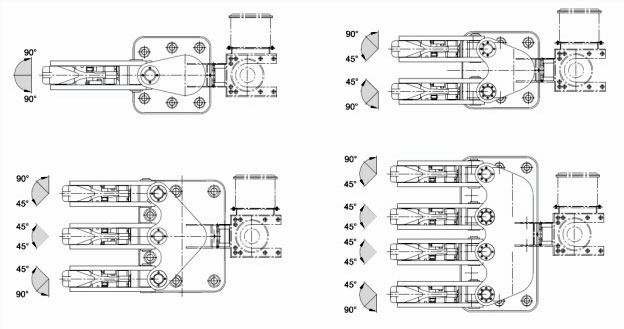