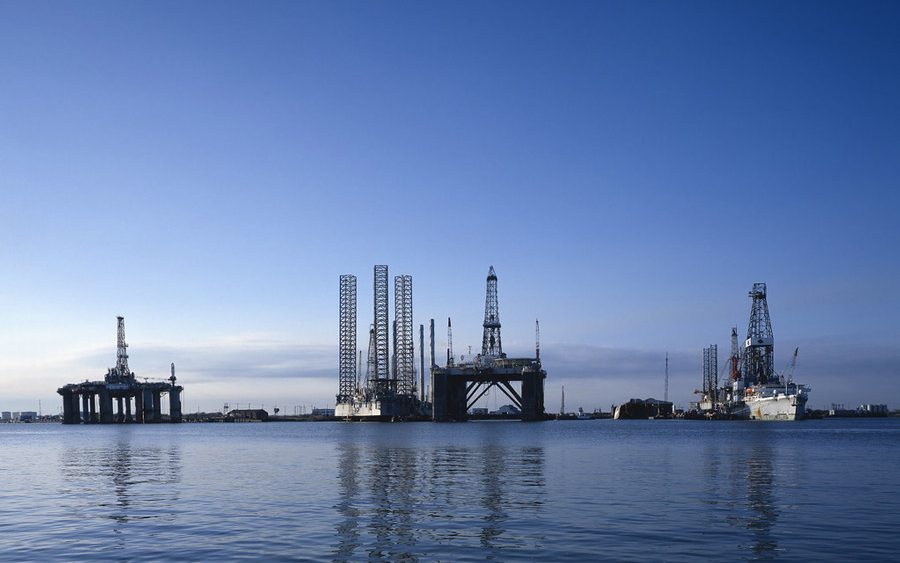 The United States is experiencing a new golden age in its oil extraction, thanks to the discovery of large quantities of oil in the subsoil of west Texas. This discovery, alongside new exploitation techniques such as fracking, is transforming the geography and economy of the region, positioning the country as a major power in a segment where leadership seemed to be lost.

Fracking has been a hot topic in recent years, with the term associated with business opportunities for some and environmental controversy for others.

The term fracking is short for hydraulic fracturing, a technique that facilitates the extraction of oil and gas from the sub-soil. This involves the injection of a substance at high pressure for the existing cracks in the rocks to burst and release the fuel. While water is normally used with sand, foam or gases can also be used.

This technique is used for the extraction in areas that would be virtually inaccessible otherwise.

The Permian Basin, the fracking empire of the United States

The United States has made a major comeback in the energy sector in recent years, thanks to fracking. The objective in this case is not only natural gas, but also so-called shale oil. Several regions of the country have been inundated with these exploitations, especially in West Texas, the location of the so-called Permian Basin.

The Permian Basin is a region with several sites that are very close to one other, where light oil is extracted. The six main formations are Wolfcamp, Spraberry, Bone Spring, Glorieta and Yeso and Delaware. Fracking is used at all of these sites to extract the shale oil hidden among the rock formations.

Thanks to this new extraction, the United States is just a step away from being as big as Saudi Arabia in terms of crude oil extraction. The figures are certainly suggesting this and technology is increasingly allowing more and more of the reserves of this mega-site to be recovered. According to studies, 104 billion barrels have been recovered in the region’s subsoil, almost 30% more than in Saudi Arabia.

And the rapid exploitation of the huge site has been caught OPEC countries by surprise who did not expect the US to have this ace up its sleeve. Last year, production from the basin increased by one million barrels per day and could surpass what was up to now the largest in the world, Ghawar (Saudi Arabia), in only 3 years.

Currently producing four million barrels per day, Texas’ Permian Basin is the only one already producing more oil than any of the OPEC countries apart from Saudi Arabia and Iraq. 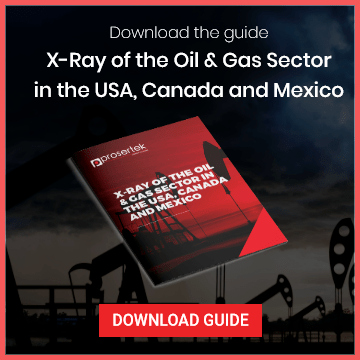