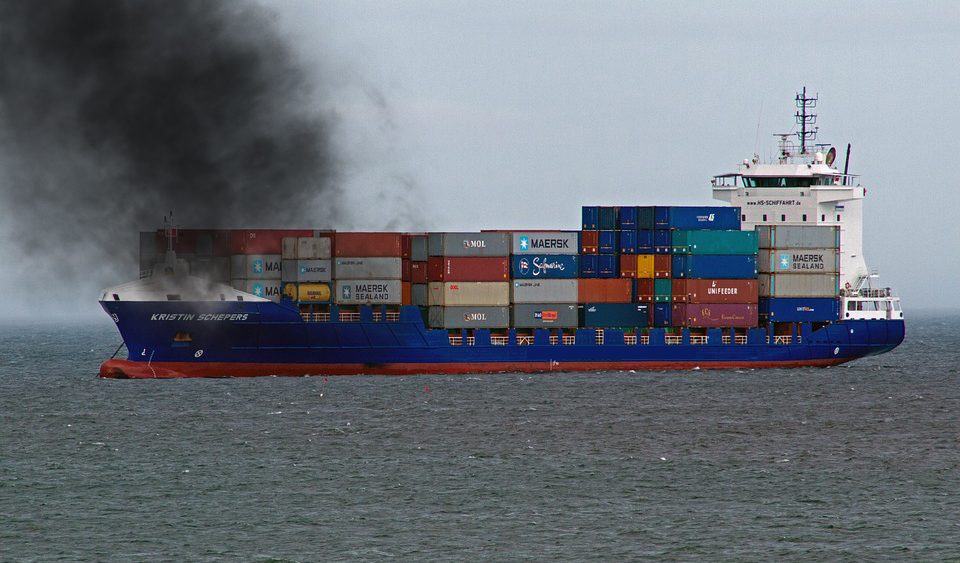 The main causes of accidents on cargo vessels

Fifteen cargo ships were involved in accidents in 2018, an unsettling figure that represents a third of ships incidents worldwide and the reason behind our study of the causes and to assess possible solutions.

Allianz’s 2019 Safety & Shipping Review 2019 report, which compiles data on maritime incidents and accidents, has revealed the important significance of cargo ships within the overall maritime accident figures. Cargo ships accounted for a third of the affected vessels worldwide, totalling 15 during all of 2018.

Shipwrecks and fires, the major culprits

Delving a little deeper, the report reveals that shipwrecks remain the most frequent cause of shipping incidents. There were up to 30 wrecks involving these types of ships last year. We use the term continues, due to the fact shipwreck has been the cause of more than half of the 1,036 incidents over the last decade. In terms of the cause of the major incidents on board include fires, with steadily increasing reports of incidents of this type, numbering 174.

The report also includes figures that would lead us to assume that the trend is going to continue in 2019, based on recent incidents in container ships transporting cars.

However, major maritime incidents are still down by 50% in the last year, according to Allianz’s report. Thus, a total of 46 incidents involving ships were reported worldwide in 2018, compared to 98 the previous year. While this is good news, this decrease has only been 1% in terms of general maritime incidents.

Technology has played a very important role in this reduction, and many marine terminals already have the latest docking aid systems in place. This is the case with  Prosertek’s BAS system that allows docking operations to be monitored at terminals, providing information to improve operations and ensure a safe and effective docking of the vessel.

This monitoring also uses Dockmoor software, which articulates the different modules of this system helping to prevent accidents. These are some of the core modules involved in this prevention.