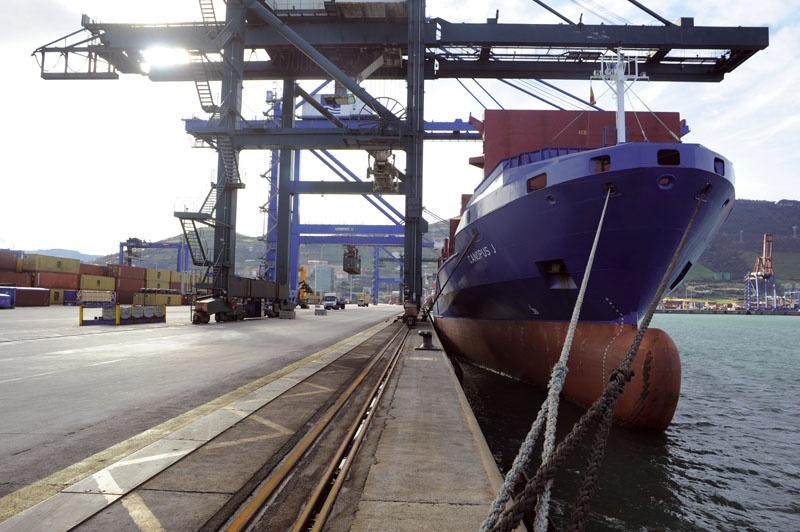 Port traffic in Spain reached 260.9 million tonnes during the first six months of 2017, which is 3.39% more than the same period during the previous year. Positive figures for passengers show a new historical record, with 3.6 million cruise-goers.

This data was recently made public by the Ministry of Public Works and Transport. However, it also shows the unequal evolution of large ports. Thus, 10 of the 28 Port Authorities have experienced lower traffic, including Bay of Gibraltar (-6.75%) and Valencia (-0.07%). Despite the drop with the two main freight ports, the third-highest in traffic volumes, Barcelona, grew by 18.2%.

Regarding passenger traffic, this first six months of the year saw 13.1 million in total. Regular line passengers increased by 2.7% and cruise passengers by 1.7%.

Forecasts for the rest of 2017

The Government forecasts reaching the predicted 529.5 million tonnes of freight and 33.5 million passengers moved in ports, which would lead to new historical records.

In addition to other characteristics, underlying all of these positive numbers and percentages is the quality of Spain’s ports, the services they offer and their technical equipment, and, of course, the professionalism of the human teams. In this regard, we would like to highlight the work carried out by companies such as ours, Prosertek, proud of the high quality of our product selection and our commitment to the highest production standards. With the teams deployed throughout all the ports, this makes safe ship berthing and docking possible.