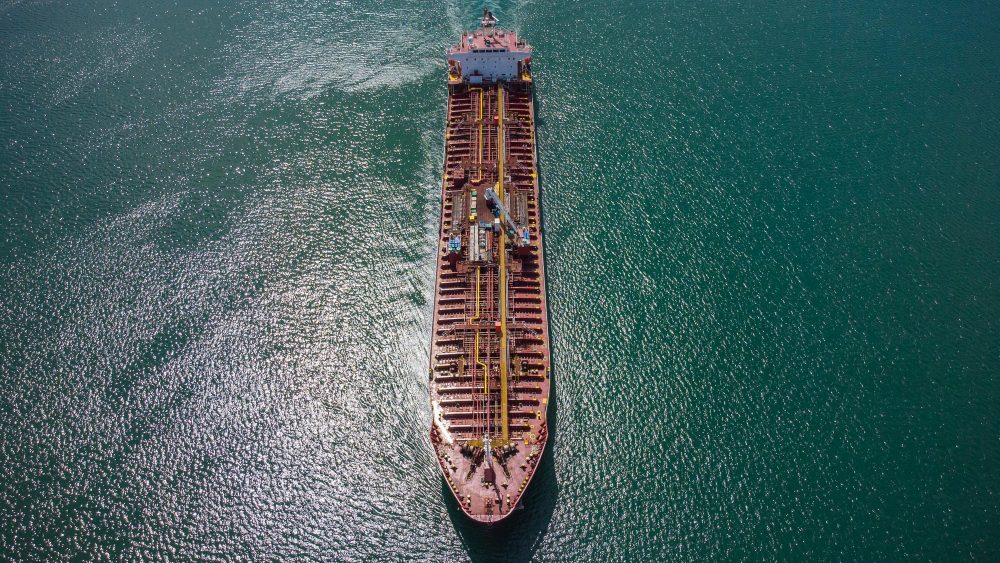 Oil spills on the high seas

Transporting hydrocarbons is a process which is delicate and susceptible to incidents that can lead to major ecological disaster. Collision in port while manoeuvring, bad weather, Ship-to-Ship operations such as bunkering or errors in the loading and unloading process are some of the factors that can lead to this type of accident.

We know that hydrocarbons are toxic, but what makes a spillage in the sea so dangerous? The problem is that the effect of the waves means that the spillage quickly spreads over the water surface with the danger of the slick reaching coasts and beaches.

An oil spill in the ocean, which goes by the name of oil slick when referring to crude oil, represents many dangers for the environment, causing alterations in the marine ecosystems that they take decades to recover from: at least 15 years are estimated for a small spillage.

A disaster of this type generates 3 major kinds of damage for marine biodiversity:

What steps are taken when there is an oil spill in the ocean?

When there is an oil spill in the ocean, fast action must be taken to keep damage to a minimum. Generally speaking, the following steps are taken:

The main types of equipment used in the event of a spillage are:

Precisely how to improve protocol in the event of oil spills was discussed at the INTERSPILL 2022 conference held in Amsterdam from 21-23 June, co-organised and co-sponsored by the IMO.

With the slogan “Prevent, Prepare, Respond, Restore”, thousands of professionals gathered to discuss the challenges and share experiences and ideas on how to combat oil spillages.

Subjects discussed at the meeting included the floating storage and offloading facility, SAFER, situated off the coast of Yemen; the challenges of fighting a spill of Very Low Sulphur Fuel Oil (ULSFO and VLSFO); and the HNS international convention on liability and compensation for damage in connection with the carriage of hazardous and noxious substances by sea, such as hydrocarbons.