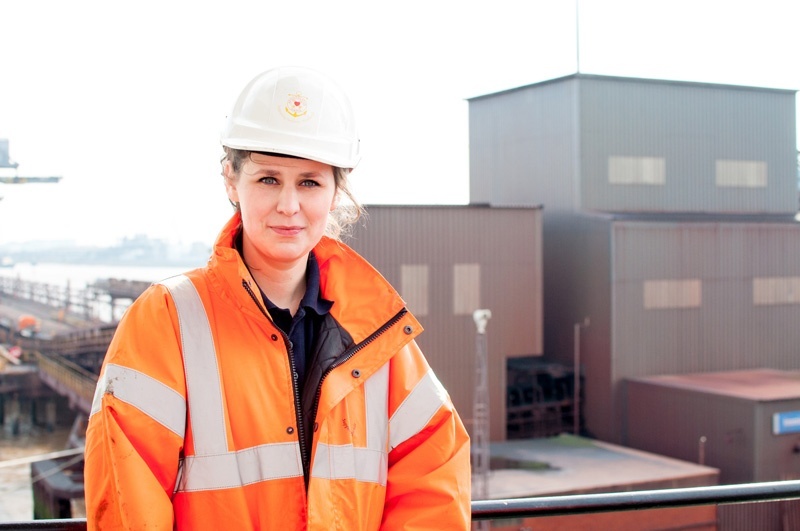 Proposals to promote the presence of women in the shipping industry

While gender equality is the goal in many workplaces, some of these industries are less accessible to women due to traditional inertia. The shipping sector is one good example, which seeks to increase the presence of women at its ports and on its vessels to adapt to modern times.

The IMO (International Maritime Organization) along with other European associations, such as the ETF (European Transport Workers Federation) and the ECSA (European Community Shipowners´Associations) are working towards identifying the reasons behind the low rate of women working in the sector and finding a solution to the same.

And the figures are grim, with women only representing 2% of workers in the shipping sector in Europe. This figure is inconceivable at a time when gender equality is a fundamental goal for the European Union.

The role of women in a male-dominated sector

The ETF and the ECSA recently held a workshop to promote the presence of women in the shipping and port industries. The focus of the meeting was the debate on issues such as shipping training and curriculum development, as well as the recruitment and retention of women in the sector. Best practices implemented in other sectors were also examined.

According to Martin Dorsman, Secretary General of the ECSA, “if we want strong, prosperous and socially sustainable maritime clusters in Europe, gender diversity should be a leading principle as a means to attract and retain new talent in the shipping industry”, adding that “the examples of women in leadership roles can help spread the message that women have their own place in a sector traditionally dominated by men.”

More cutting-edge solutions were mentioned by other participants, such as Tonka Cupic, a representative from the ETF, who indicated the need “to improve working conditions for everyone” in order to attract women to the sector. She also stressed work-life balance as well as the prevention of harassment as key factors to enable women to develop a career in the shipping sector.

The IMO is not limiting its pursuit of equality to the shipping powers around the world and also aims to promote gender equality in developing countries. Its “Women in the Maritime Sector” programme seeks to ensure that women can move high up the ranks in the shipping sector, through the provision of courses and training programmes.

The last event was focused on female civil servants from the shipping and port authorities and took place last June in Le Havre, France. 23 officials from French-speaking African countries gathered to further their knowledge of port management and operational efficiency, with the purpose of applying this knowledge in their respective countries of origin. They took part in talks on management, security, logistics, marketing, tariffs, facilitation of shipping traffic and boat-port connections.

This event formed part of the IMO’s ongoing efforts to support the UN’s Objective 5 for Sustainable Development to achieve gender equality and the empowerment of women.