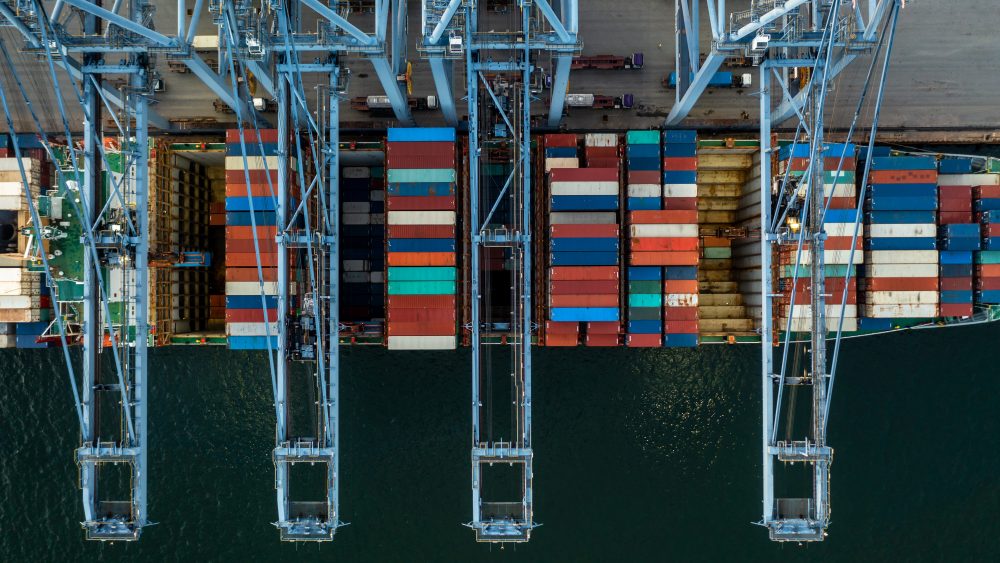 2021 marked a turning point for North American ports. The effects of the pandemic on an already creaking supply chain translated into congested ports, a port space saturated with containers and long vessel waiting times. A situation that the experts believe is unlikely to change if nothing is done about it.

Last year, the North American logistics chain was hit by a period of uncertainty from which it has not yet fully recovered. The rise in e-commerce and the sudden increase in post-lockdown consumption threw supplies into tremendous disarray.

The positive figures are that the nine leading North American ports (Los Angeles, Long Beach, New York and New Jersey, Georgia, Houston, Seattle and Tacoma, South Carolina, Oakland and Virginia) handled a record 50.5 million containers last year. This translates into a 16% rise in total volume compared to 2020 and 20% compared to 2019.

The downside is that this workload led to bottlenecks, delays and shortages. In other words, the situation shed light on the fact that system allows for faster imports than it can handle.

The keys to port congestion

The problem was caused by the arrival to North American ports of a high volume of containers from China for unloading. The fact that the ships were making their return journeys largely empty meant that more containers were left in the ports, waiting to be unloaded or picked up. Neither the trucks nor the warehouses could cope with such an avalanche, a factor aggravated by the shortage of port workers and equipment.

With ports unable to free up space, ships were faced with increasingly longer waits especially in Los Angeles and Long Beach. These ports took steps to deal with the situation, such as increasing their working hours, deregulating container stacking in urban areas and even issuing fines for lingering containers.

The experts agree that these measures are stop-gap solutions that will do very little to relieve the supply chain. In this respect, and although the situation did improve in the last four months of 2021, if import demand remains high, the expectations for 2022 don’t look much better.

According to the experts, the system must increase its capacity if it is to achieve the same balance as it had before the pandemic; but that may not occur until 2023.

As White House port envoy John Porcari said at the TPM22, although the system is in the early stages of being fixed, port congestion is now a priority for the federal government, which has earmarked an investment of US$17bn under the Infrastructure bill plus $450m in grants from the Department of Transportation.
According to Porcari, the required measures include upgrading ports, enabling new storage yards and improving intermodal connections. The commitment to the automation and digitalization of customs facilities would also help to provide the pillars of a more resilient supply chain.