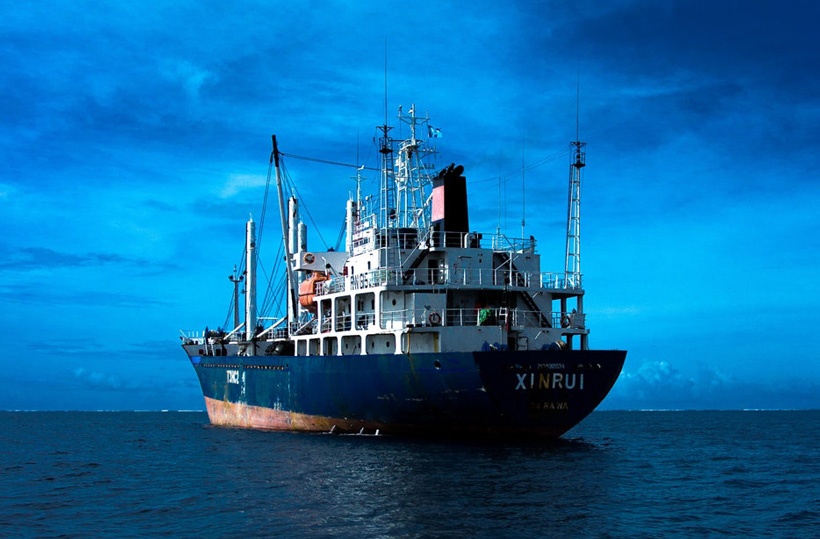 Docking aid systems as a solution to weather events

Shipping is a traditional activity where man has overcome multiple barriers to make sea transport safer and more efficient. However, there has always been one obstacle associated with shipping that just won’t give up. This is the weather, becoming increasingly unstable in recent years leading to serious incidents at ports, such as traffic restrictions, closures of terminals, loss of operating days and damage to ships and infrastructure.

Weather looms in the shadows of large ports

Some of the biggest international ports have been suffering the ravages of bad weather in recent years, including Houston, one of the busiest oil terminals in the world, which recently saw its traffic restricted by severe storms. The storm hampered the petrochemical spill clean-up operation, turning a controlled incident into a nightmare. A decontamination area had to be temporarily closed, blocking and limiting outgoing traffic.

Meanwhile, Shanghai port, the largest in the world, was forced to close for 25 days between April and August 2018 due to inclement weather. These figures represent inoperability of 7% during the year, along with the ensuing economic losses. And the reason? The drastic increase in the number and the severity of typhoons and cyclones in Asia. These figures leave no doubt about the major disruption of these natural events and their devastating effects on a port’s viability.

Even the Panama Canal failed to escape the challenges posed by adverse weather conditions. The shortage of rainfall forced it to reduce the maximum draft allowed for the ships using the widest Neopanamax locks from 50 to 45 feet. This forces large container ships to carry lower loads, resulting in a loss for both the logistical operators as well as for the Channel, since the tolls are calculated on the basis of the goods transported.

Dockmoor-ER, the best weapon against storms

Despite our powerful resources, it goes without saying that we must adapt to this weather due to the fact that these weather events are here to stay. Information is our most important ally, and is one of the great advantages of Prosertek’s Docking Aid System (BAS).

This system has a module that is expressly designed to monitor weather conditions. The Dockmoor-ER module aims to measure and record the environmental variables. This captures information through meteorological sensors, which can be supplemented with autonomous buoys in the bays or channels, and represents data in real time on the screen, generating reports.