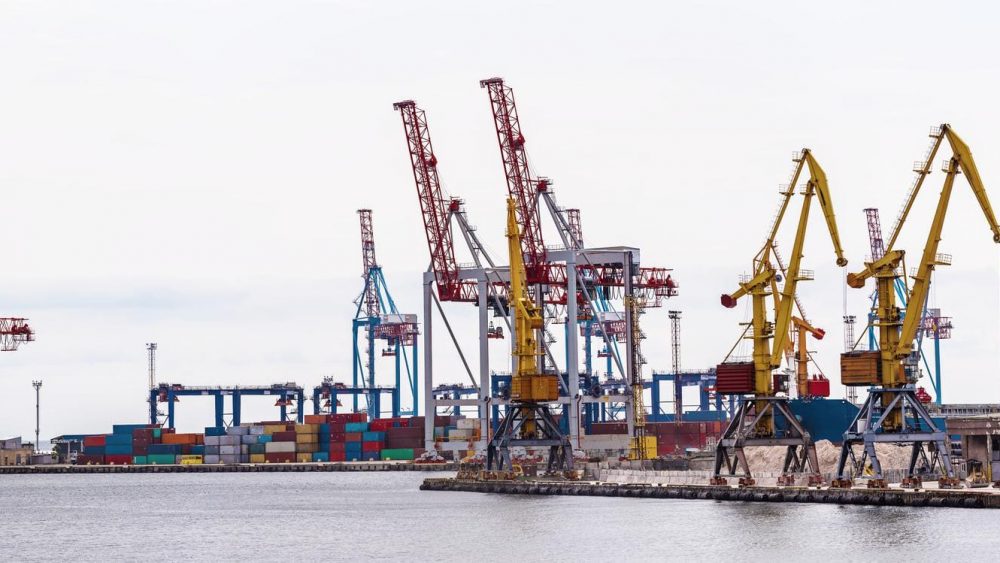 Electrification at ports is one of the major challenges for the environmental efficiency of maritime transport, with many projects already underway in Europe. In fact, the Spanish government aims for all ports in the country to be electrified by 2030. We are going to look at how port electrification works, its benefits as well as the challenges it presents.

What is port electrification

A ship is like a mini city that requires energy to continue operating while docked at a port. This electricity comes from the boats’ auxiliary engines generating this energy. However, this model is shifting towards one where ships are increasingly taking their power from the ports’ electricity grid,  known as “OPS (Onshore Power Supply)” technology.

While this method is nothing new, it is now booming due to the new environmental regulations and the Green Ports concept. This allows ships to shut down its engines, resulting in major advantages, reducing not only polluting emissions that affect ports and cities but also noise levels. The system can also become more cost-effective.

Innovation with challenges ahead

However, the electrification of the docks involves major investments and challenges. To begin with, we must build an electrical transformation hub that must be within reach of voltage lines. This and other related infrastructures make it necessary to conduct a feasibility study to find out the demand to have an adjusted electricity supply.

Another obstacle to the development of electrification are the numerous older ships not equipped to be powered in this way. Finally, there may be a certain degree of resistance from some shippers due to relying on power or facing insufficient power problems.

In this regard, European ports, through the ESPO, are calling for funding to roll out electrification and a tax exemption for electricity supplied to ships docked at EU ports. They also believe that requirements for certain types of ships to make use of electrification is a must, thus preventing ports from making large investments in vain.

Valencia Port is leading the way in terms of Spanish ports, which is about to electrify the docks to allow boats docking there to generate zero emissions during their stay at the port. This would make it the first European port to meet the “zero emissions” target by 2030.

The Valencia Port Authority has already put the works out to tender for the new electric substation, which will involve a total investment of more than 7.8 million euros. The work includes the installation of two transformers with a total power of 60 megavolt-amperes (MVA). It will be accompanied by hydrogen use projects, the installation of photovoltaic panels and wind turbines to capture electrical energy.

This will involve significant reductions in emissions at the Port of Valencia as well as in the operational costs of ships stopping off there.