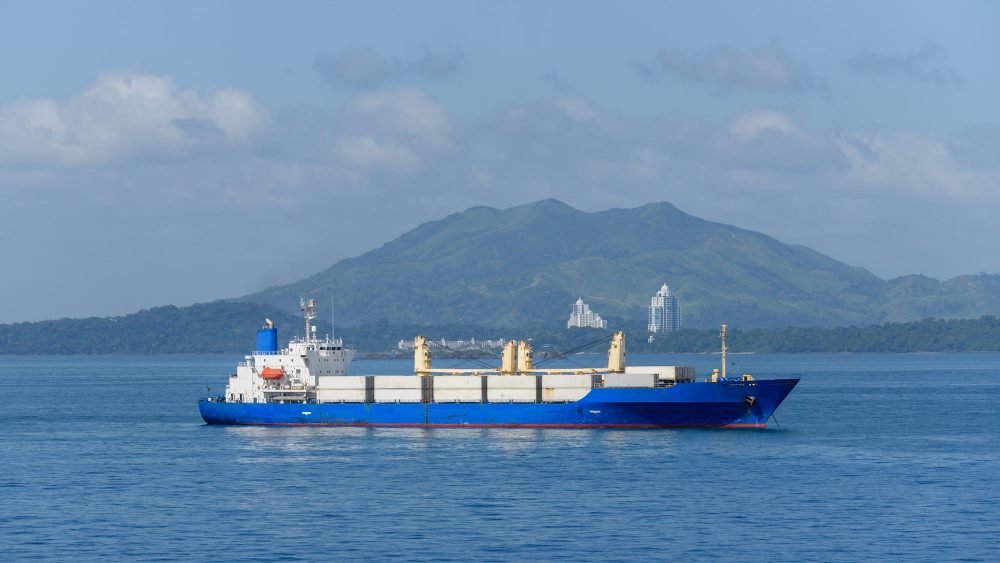 The maritime transport sector is responsible for 3% of global greenhouse gas emissions. The industry is striving to boost the creation of green corridors to reduce this impact, and therefore coordinate international maritime transport towards a zero-emission horizon.

This was evident in the framework of the United Nations Conference on Climate Change (COP26), where maritime leaders expressed their commitment to work toward sustainability.

And it was there in Glasgow that the Getting to Zero Coalition was created, led by the Global Maritime Forum, the World Economic Forum, and Friends of Ocean Action to call on governments and leaders from the global maritime sector to commit themselves to the decarbonisation of international maritime transport by 2050. The coalition calls for support for zero-emission shipping projects and to legislate to favour their implementation by 2030.

The signatories of the initiative come from more than 150 representatives from the entire maritime ecosystem, including large companies in the sector, such as A.P. Moller – Maersk, Mediterranean Shipping Company (MSC), Hapag Lloyd, NYK Line, Mitsui O.S.K. Lines (MOL), X-Press Feeders and leading ports such as Rotterdam, London, Antwerp and Gothenburg, as well as the Panama Canal Authority.

22 signatories at COP26 itself pledged to support the creation of at least half a dozen green corridors between like-minded countries by 2025.

Ports in Los Angeles and Shanghai have already picked up the gauntlet and plan to create the world’s first ecological maritime corridor in an association convened by C40 cities that also includes cities, cargo owners and large shipping companies, including Maersk Air, CMA CGM and COSCO Shipping Lines.

They will work in partnership to achieve the decarbonisation of the transport of goods between the largest ports in the United States and China, one of the world’s busiest trade routes.

It will present a plan for implementing the Green Corridor by the end of 2022 with the following key objectives:

The Panama Canal is also becoming a green corridor, introducing sustainable measures and tracking the CO2 emissions saved by ships sailing along that route. In this regard, they estimate that ships saved 16 million tons of CO2 in 2021 by using the canal compared to what they would have emitted using the most likely alternative route.