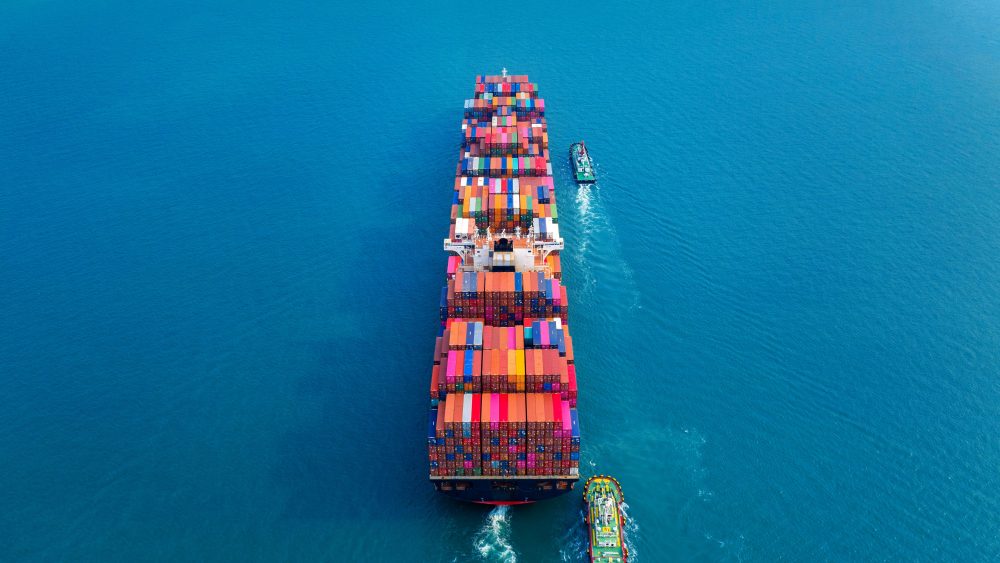 The evolution of port traffic in 2021

2021 has been a tough year for the port sector. The havoc resulting from the pandemic continues to be witnessed in the maritime industry that, despite bouncing back, continues experiencing congestion problems at ports. This situation of uncertainty is expected to extend until 2022.

The recovery of port activity is evidenced by examples such as that of Spanish ports. 265 million tonnes were transported in the first half of the year, up by 4.5% compared to 2020 figures. Certain ports have recorded even more traffic than in the first half of 2019, in other words, an increase on pre-pandemic figures.

The increase affects all types of goods with the exception of liquid bulk goods, mainly affected by the fall in crude and refined traffic. General merchandise, at 137.6 million tonnes, therefore growing by 9.9% compared to 2020. Container figures, at 99.3 million tonnes, have even already exceeded 2019 figures.

Finally, passenger traffic has been undermined by the cancellation of the Strait Operation Passage and restrictions on cruise traffic until last June. Total traffic barely exceeded 5 million passengers, accounting for 16% less than in 2020 and 66.9% less than in 2019.

One of the ports with positive figures was the Port of Bilbao, whose traffic was up by 15% in June, recovering some 350,000 tonnes. While the first half of 2021 was still down by 6.6% year-on-year, June figure gives cause for optimism. The second half is therefore expected to see a significant recovery, not just because of the positive trend in dry load. Ferry data and cruise activity are also expected to improve significantly in the near future.

Port congestion will mark the beginning of 2022

One of the major problems facing the sector in 2021 is congestion, with a large number of container carriers waiting to dock. According to the Seaexplorer platform, a total of 328 vessels (10% of overall capacity) remained inactive in front of different ports as of 21 July.

The waiting time for container carriers for docking doubled compared to 2019 in the first half of 2021 Outbreaks of Covid-19 such as the one that affected the port of Yantian are also repeating in other ports, generating major uncertainty that is expected to remain at least until mid-2022.

Meanwhile, according to Sea-Intelligence’s latest Global Liner Performance report, the reliability of the schedules on container routes has levelled off at just 40% since March 2021, with delays of ships reaching an unprecedented average of 6.41 days.