Prosertek / We are news / Prosertek opens subsidiary in Australia
Dec 12 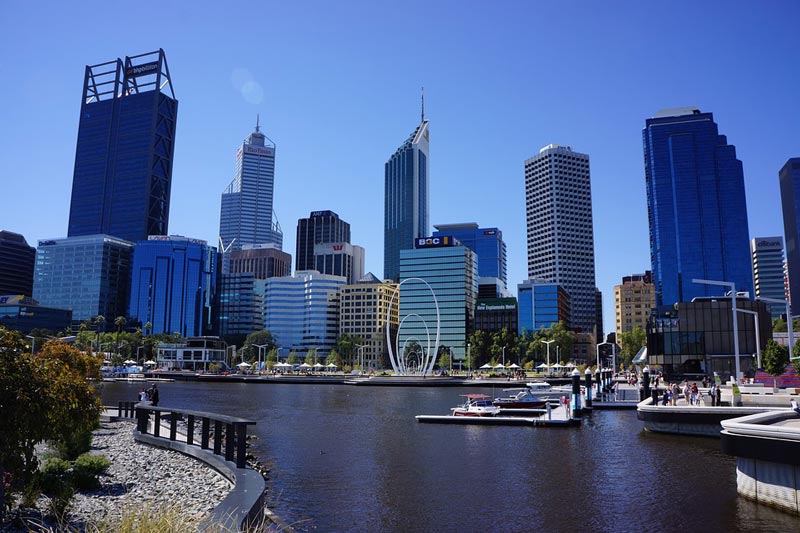 Leading port equipment company Prosertek will be ringing in 2019 with presence in Australia: On this occasion, this new subsidiary is to renew the Biscay company’s resolve to earn a position on the foreign market. This strategy that has proven itself fruitful, accounting for up to 75% of its sales.

Internationalisation is one of the keys to offering a global, quality service, on all markets possible. To this end, Prosertek has been invested in commercial expansion since 2015, outside the European market, as well. Thus, this new subsidiary will be joining those in Bogota (Colombia) and Miami (United States), with the aim of tackling Oceania’s market.

The subsidiary will be located in the city of Perth and will be a new piece in the company’s internationalisation strategy. In this line, Prosertek forecasts consolidating and increasing the growth observed in its exports, since they account for three-fourths of its invoicing. The next fiscal year, approximately 20 million euros are expected.

However, Prosertek’s internationalisation strategy is not only limited to opening international headquarters and subsidiaries. It is also strengthened by sales agreements in over 30 countries, especially on the American continent and in the EMEA zone (Europe, Middle East and Africa), such as Egypt, Mexico, Turkey, Cameroon, the United Kingdom, and more.

Although its international presence was already noteworthy, this new investment will provide coverage to a new continent, and with it, an entire oceanic market for the port equipment company to explore. A strategic decision to broaden Prosertek’s commercial horizons and reinforce its position as a global competitor.

A race toward internationalisation

Years after its conception in the country’s vibrant ports, the company has scaled up its business. It now has advanced engineering and production resources, enabling it to provide a quick, flexible and tailored response to clients all around the world. So much so that, as of today, sales abroad account for the bulk of its business.

But Prosertek doesn’t only shine the spotlight on new delegations and international agreements. Constantly improving facilities, strengthening staff, and especially, investment in the R+D department were crucial aspects in reaching international solutions over the past years, all while earning the company awards such as the “Best SME 2018” in Biscay.

Top-level engineering and commercial courage are the key factors that have led us to proudly be present at international ports, from our production plants in the Biscay towns of Artea and Abanto Zierbena. Berthing aid systems, quick-release hooks, telescopic gangways, port fenders and other port equipment can now be found all across the globe.