Prosertek / News / The use of Big Data at ports
Apr 14 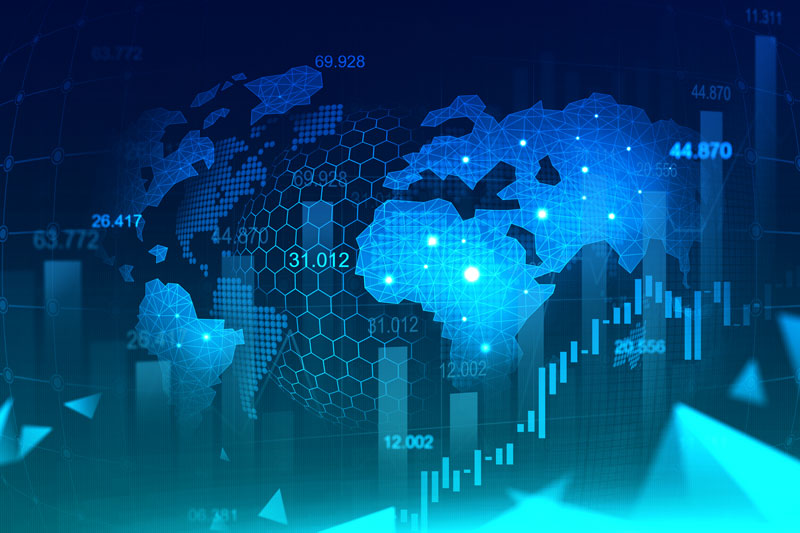 The use of Big Data at ports

The growing complexity and traffic at ports make data management essential, which is generated at these ports to achieve greater efficiency. The use of Big Data could be a major aid to this goal.

But what exactly is Big Data?

It can be defined as the use of new technology to read and handle enormous amounts of different types of data (metric, text, audio, video, etc.) that allow us to act in order to achieve certain goals. One example is how Big Data can contribute concepts within the scope of port transport, such as delays, strikes at ports or weather, as well as a host of data from sensors, GPS, and other traffic management systems.

Big Data, in turn, is the fuel in the form of data required by Artificial Intelligence systems. We can see how Big Data can be applied at ports in this regard through the Qianwan container terminal at the Qingdao port in China. This automated terminal began operating with productivity per crane of 26 containers per hour, which has now gone up to over 35. Values that are already imposing on manual terminals.

However, each port has its own needs that each big data system must adapt to. A large logistic hub is not the same, whose main concern will be productivity, or a medium-sized city port that must look after values such as the management of waste and other environmental priorities.

Experts in Big Data across Europe are working alongside each other on the Transforming Transport project that is developing 13 pilots for the use of Big Data to improve efficiency in mobility and logistics processes.

One of the test scenarios around which the project is working is focused on the Port of Valencia by the Valenciaport Foundation. The objective in this case is the optimisation of the port logistical chain through specific measures such as programming the patio cranes.

Big Data to bring ports together

The ValenciaPort Foundation is also working with the Instituto Tecnológico de Informática (ITI) on the DataPorts initiative. This international consortium, co-financed by the European Commission, relies on technologies such as Big Data and blockchain to form a data market that all stakeholders in the port chain can contribute information to. The easy, fast and secure access to this market will allow global monitoring of goods throughout the supply chain It is also expected to be the seed for the future Common European Data Space, a unified data hub for the EU.

Big Data can also help predict the movements of docked ships. This has been achieved by Siport21 along with the Instituto Tecnológico de Informática (ITI), developing an algorithm that predicts the six degrees of freedom of movement of a ship in the Outer Port of La Coruña, Punta Langosteira, using 3D models. A noteworthy advance for efficiency in high-traffic ports.

The Portable Pilot Unit or PPU distributed by Prosertek is a clear example of the use of data combined with the latest technology that provides security and efficiency in approach manoeuvres. The PPU obtains detailed information on distances at static and dynamic geographic points using advanced techniques such as AIS (Automatic Identification System). It is also capable of predicting future positioning in real-time, generating faster manoeuvres, and increasing their security.