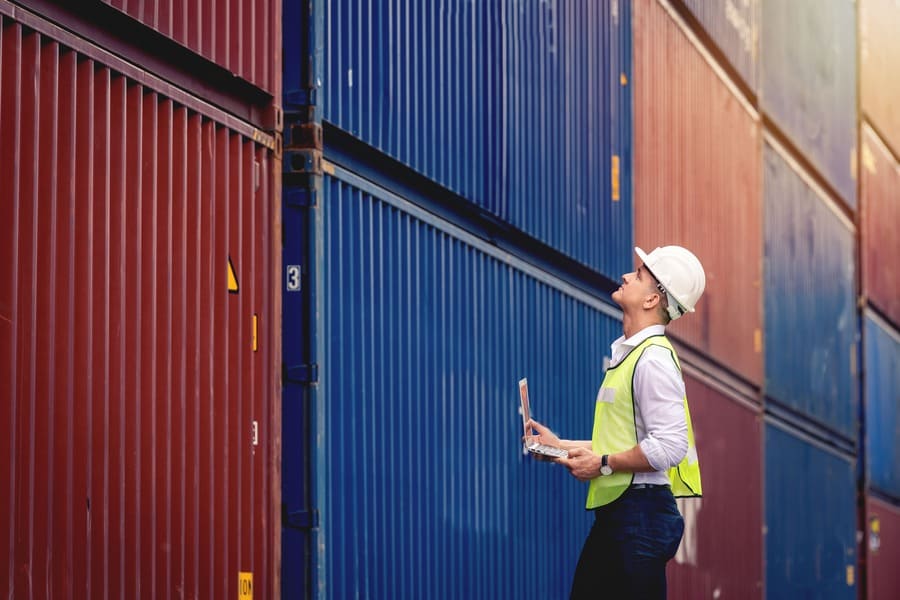 Drop in demand for shipping containers

A perfect storm is brewing in the container market. The prospect of an economic recession and all that goes with it is leading to a drop in demand for containers that will be accompanied by a slowdown in the shipping sector.

This warning was issued by Logistic giant Maersk Air, which predicts that demand for transport and consequent demand for containers is about to fall significantly. “Freight rates have reached their limit and have begun to level off, both because of the decrease in demand as well as the easing of congestion in the supply chain”, the company’s CEO, Soeren Skou, said in a statement.

It is worth mentioning that Maersk Air’s figures are considered a barometer of the state of international trade, due to being one of the world’s largest container carriers with around a 17% market share.

The company blames the situation on the great uncertainty generated by the war in Ukraine, the energy crisis taking place in Europe and high inflation, all of which pose the threat of an imminent recession. Maersk Air predicts a drop in global container demand of between 2% and 4% for 2022, which is expected to last until 2023.

This fall is also blamed on irregularities during the pandemic, during which high demand increased freight rates, leading to port congestion and delays. Therefore, despite falling tariffs in recent months, container transport is still more expensive than during the months leading up to the pandemic.

Like almost every phenomenon affecting the supply chain, fluctuations in container have spill-over effects. Container production is being affected due to orders being at their lowest in the last three years, warned Olivier Ghesquiere, CEO of Textainer.

According to data provided by the shipping container supplier, the new container inventory is about 1 million TEU, a figure that takes approximately four quarters to be absorbed by the market.

The container rental market is in a difficult position due to slowing freight growth, the approaching high season, weakening consumption and production problems in China. Worth bearing in mind is how the nearly 50% drop in port congestion in this regulation of the container market has also played a major role, allowing the reuse of empty containers that were previously laying unused.

Finally, data from previous declines in demand for new containers indicate that these cycles last between four and six quarters, suggesting that this cycle will be no different.