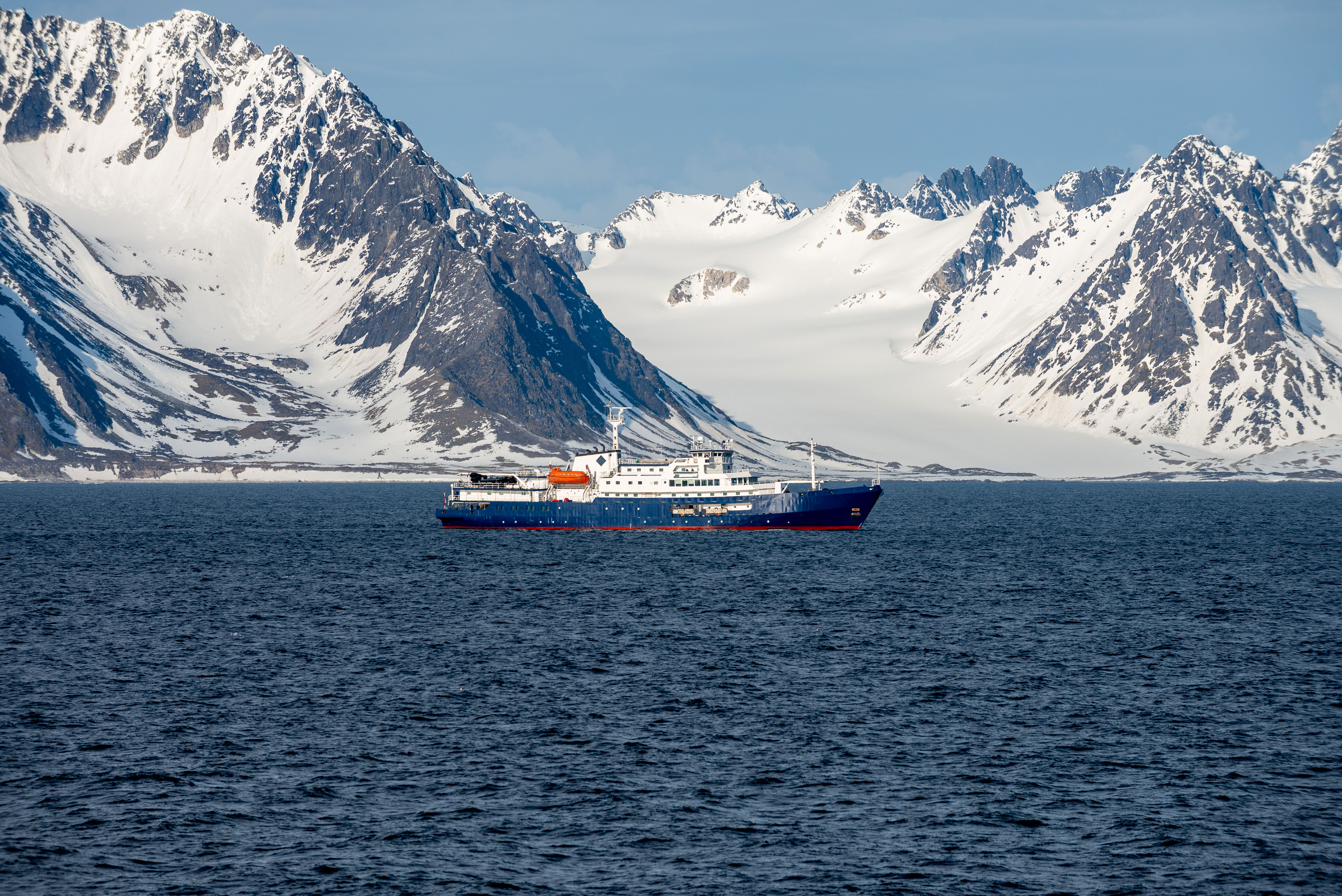 The effect of climate change on the port sector

The climate challenge goes much beyond being aware that the planet’s resources are finite. Scientific studies show the plethora of consequences that climate change has on global and regional economies, including those that directly endanger ports.

Ports are already suffering the adverse effects of climate, with storms, tides, and extreme temperatures. Climate change will lead many of these phenomena to worse, hindering or preventing activity at many ports around the globe.

In fact, climate change is now the second environmental priority at ports, according to the 5th Environmental Report by the European Sea Ports Organisation (ESPO). In this circumstance, 65% of European terminals considered climate change when drawing up their new infrastructure projects in 2020.

The most affected ports

This concern is upheld by several studies. The most recent one, conducted by researchers from IH Cantabria in collaboration with the National Center for Atmospheric Research of the United States (NCAR), which analysed how changes in temperature, precipitation, wind, waves, sea level and the frequency and intensity of hurricanes can affect operations in 2,013 port infrastructures.

The study shows that, if greenhouse gas emissions are not reduced, 90% of the ports studied will have increased their risk level by 2100. Amongst them, 289 ports would be at “extreme” or “very high” risk.

The most affected around the world would be six ports located in the Pacific Islands, the Caribbean, and the Indian Ocean, areas that are affected by tropical cyclones and typhoons whose intensity and frequency are expected to increase. Following them in terms of risk are ports in the African Mediterranean and the Arabian Peninsula.

In terms of countries, those home to the ports most affected by these risk levels would be Indonesia, the Philippines, the United States, Egypt, and Japan.

This danger to operativity takes shape in the form of two main factors:

However, this situation need not be so catastrophic. The study poses a scenario of failure to comply with the Paris Accord and a lack of adaptation, meaning that ports do not react to counteract the effects of climate change.

In other words, the challenge for ports lies in fighting this scenario in two different ways: