Prosertek / Harbor Equipment / How do you choose the right kind of bollard?
Aug 14 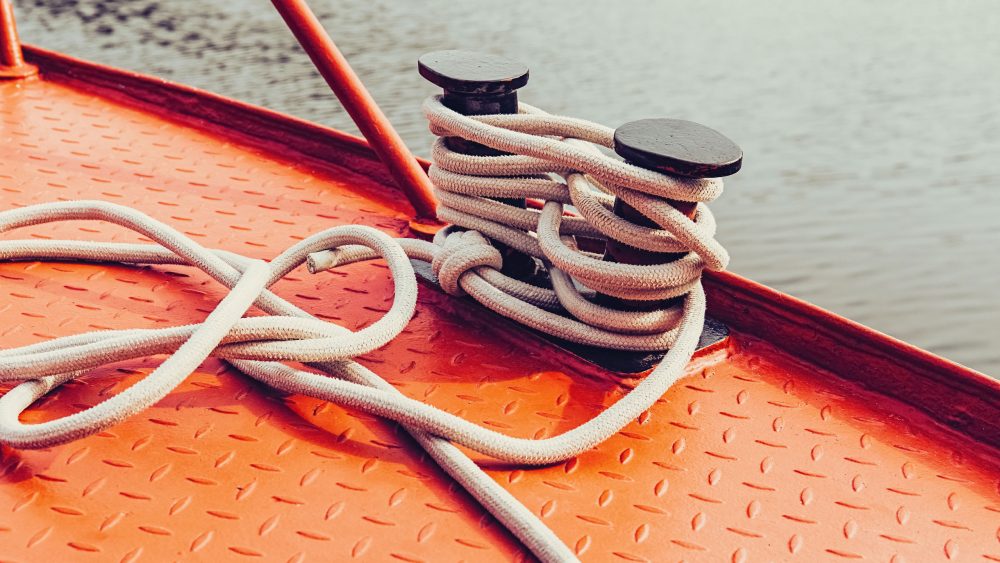 How do you choose the right kind of bollard?

Bollards are a mechanism both simple and essential for berthing. But not all bollards are the same. They must adapt to each kind of port, its needs, physical conditions, and of course, the type of ship it will serve.

In essence, a bollard is a small post on the dock, a classic instrument in the history of sailing that has taken a giant leap with new technologies and materials. This is a fundamental element to moor ships at port, which is why choosing the right one is so important.

Let’s review some of the most common kinds of bollards:

Known for having a T-shaped head, the Tee Bollard widely used around the world, thanks to its simplicity and the fact that it has optimum function for berthing forces of up to 300 tonnes. Moreover, it provides for greater berthing angles than a bitt or kidney-shaped bollard.

Also known as a “deer horn”, this bollard can also accommodate highly pronounced berthing angles, with up to 200 tonnes of berthing force. Its shape can accommodate two berthing lines, provided the aforementioned load capacity is not exceeded.

It stands out with its curved (kidney-shaped) design, which is suitable for berthing operations at low and medium tides. This is an economical solution for ports where working with pronounced angles while berthing is not necessary. They also handle up to 200 tonnes, but it is not recommended that they share two berthing lines, given the slight pronunciation of their upper end.

Also called twin, this sort of double bitt bollard is useful when there is a high density of berthing lines, securing two independently. The base’s small area saves space for small port facilities or facilities with limited space.

This is especially useful in places with highly varying tides since they can handle pronounced angles. They can work with multiple berthing lines and were designed to fit into the bolts on the old American-style pillar bollards.

These are used when tide differences are slight and for operations to drag ships along the docks. Given their 360-degree load reach, they can be placed on docks where ships berth on both sides of the structure.

The best bollard for each port

After having viewed a few different types, how can you know which bollard is best for your port?

It is important to consult with an expert company to analyse the port’s conditions and assess the berthing angles and loads you need. This will all help to find a bollard with the right shape, size, and material to guarantee safety in the operation.

Prosertek offers high-engineering solutions adapted to each port. Port bollards are one of our star products. We have a vast catalogue that we manufacture and install, guaranteeing correct performance for reliable berthing.