Prosertek / News / Hydrogen, the green energy for a future free of emissions
May 20 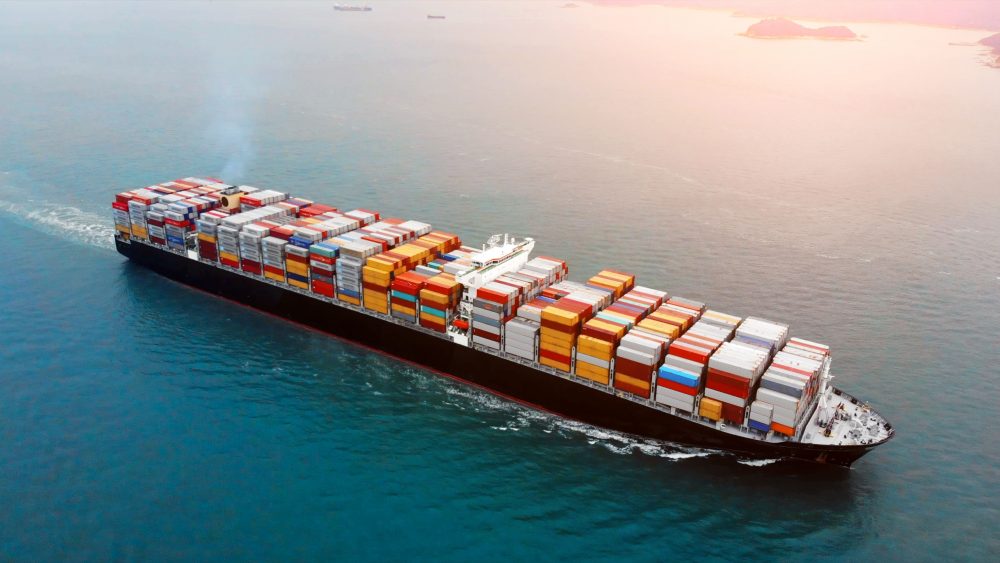 Hydrogen, the green energy for a future free of emissions

Decarbonisation is one of the crucial challenges facing the maritime sector. Ships are currently responsible for 3% of greenhouse gas emissions and measures are urgently needed to reverse this situation. As allies for change, several cleaner and more efficient fuels have been put forward, but one stands out that can guarantee the complete decarbonisation of ships in the future, namely, hydrogen

An important step involved in this paradigm shift may soon take place in Norway, where they are designing the world’s first zero-emission freighter that will be in service by 2024 and will carry bulk and aggregates.

This clean ship concept is launched under the title “With Orca – Powered by Nature”, alluding to the fact that the ship is powered by nature, as it takes advantage of the North Sea wind to propel its rotor sails. However, the ship will also have a hydrogen-powered internal combustion engine that will be stored compressed on board.

The design team is working on enhancing the energy efficiency of the model, to allow it to be the seedling for developing the next generation of clean ships.

Until to now, hydrogen has only been tested in the small ship sector. This is the case of the Hydroville, a 16-passenger ferry that serves the river route between Antwerp and Kruibeke, in Belgium. This pilot test was launched 3 years ago as the first hybrid passenger ship, with a hydrogen and diesel engine.

According to its promoters, these types of projects need to be started now, even if there is no demand, to ensure that the technology is developed in the next couple of years and can reach larger ships.

The capacity of hydrogen as a 100% green fuel means that it can be created from renewable energies such as solar or wind and burned without emitting any greenhouse gas. This process is known as electrolysis. The problem is that it is a complex process that will require an investment in technology that lowers costs.

Hence the need for pioneering initiatives from now on, to help overcome the 3 main challenges for hydrogen:

Green ammonia has been proposed as an interesting alternative that is slightly more expensive to produce than hydrogen, but which makes up for this by requiring less refrigeration and occupying half the space.

In short, the role of green hydrogen promises to be key in the decarbonisation of the maritime sector. However, its development depends on how seriously we take the climate emergency, something that concerns both the different stakeholders in the industry and new regulations that promote the use of zero-emission fuels.