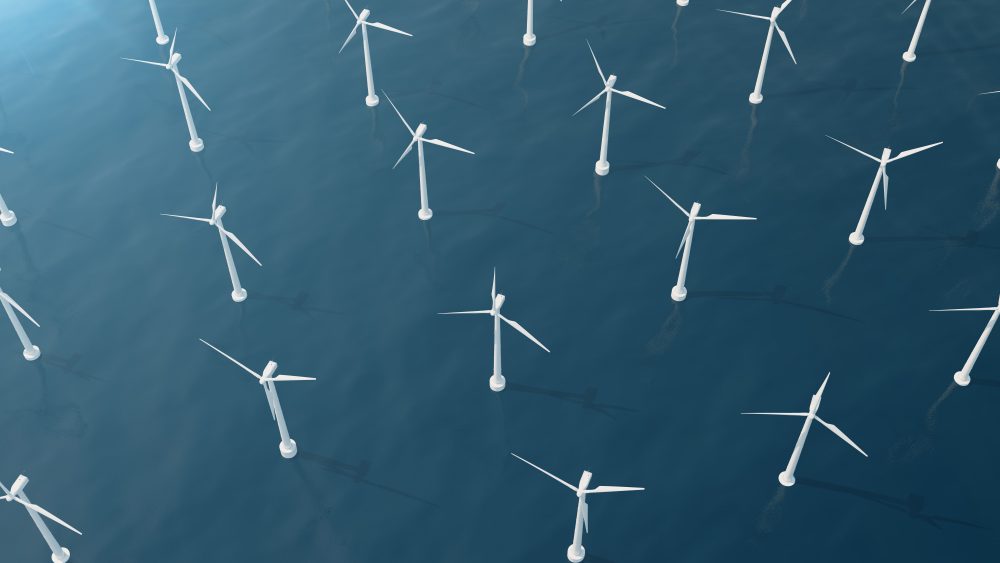 We are very used to seeing windmills dotted along the landscape on the mainland. However, the offshore wind farm sector is increasingly developing as a highly potential measure to meet climate goals.

An offshore wind farm is simply a set of wind turbines but that are located out at sea. In this case, the kinetic energy is transported through cables buried at the bottom of the ocean towards several transformers that convert it into high voltage ready for consumption.

In contrast, offshore wind farms are located out at sea, complicating installation, moving parts, etc. The procedure is very similar to an offshore extraction platform, where the components are manufactured on land and transported by sea to the chosen location.

Offshore wind farms are gaining particular momentum in Europe, alongside the demanding climate goals set by the EU. There are already more than 100 wind farms with an installed capacity of 18,499 MW.

Denmark and offshore wind in the Baltic Sea

Denmark has been a powerhouse in offshore wind energy since the opening of the world’s first offshore wind farm in 1991. The country remained firmly committed to this energy as a fundamental pillar of the plan to become climate-neutral in terms of CO2 emissions by 2050.

Today, the largest offshore wind farm in Denmark, and indeed Scandinavia, is Kriegers Flak, which opened this past September. Capable of producing 604 MW, the project has cost 1.4 billion dollars.

Another major move, in this case German, has been the selection of the Danish port of Rønne for the pre-assembly and installation of 50 wind turbines earmarked for the Baltic Eagle offshore wind farm in 2024. Along with the Wikinger farm, Baltic Eagle will form the largest wind farm in the Baltic Sea, with more than 826 MW of combined installed capacity and a total investment of about 2.5 billion euros.

An industry that is taking off in the United States

Although lagging further behind than Europe, a contract was signed last August for the first offshore wind substation built in the US. The 1500-ton substation will be manufactured in Ingleside, Texas, and is presented as a milestone for the emerging US-branded offshore wind industry.

Once completed, the structure will be transported through the Gulf of Mexico arriving at South Fork Wind, where it will be installed in the summer of 2023. It will form a significant part of New York’s first offshore wind farm. The project is expected to produce electricity by the end of 2023.