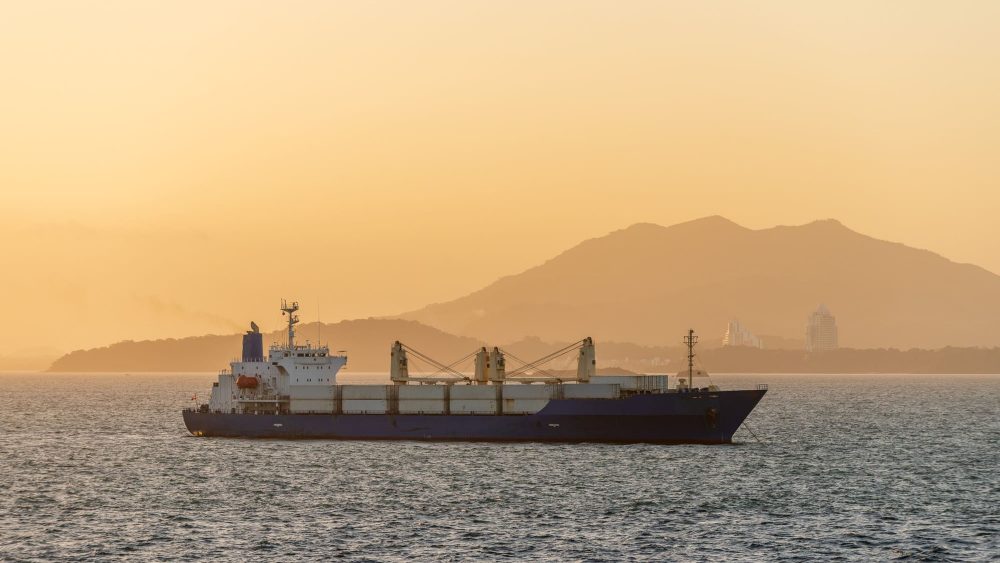 New initiatives to reach the Getting to Zero goal

A report by RTI International and the Environmental Defense Fund (EDF) has revealed that climate change could lead to losses of 25 billion dollars a year for maritime transport.

This is an estimated figure for 2100 that reflects the economic damage that ports, shippers and carriers would suffer, with the report claiming that the losses are due to the fact that the sector will be susceptible to massive damage to its infrastructure and how it will be affected by the disruption of the effects of climate change on trade, such as with port closures.

The report maintains that shipping emissions already account for 20% of global greenhouse gas emissions from the transport sector. While this growth is expected to continue, it could be slowed down to almost 10% by the effects of climate change in the worst climate scenario.

Getting to Zero and the green corridors model

Faced with such expectations, the sector is ready to act, and several initiatives are already underway to build a more sustainable future for shipping.

Many industry leaders have called for climate action through the Getting to Zero Coalition the goal of which is the development and deployment of commercially viable zero-emission offshore vessels by 2030. The coalition is also asking governments and institutions to get involved with this goal.

One of the most promising initiatives are the so-called green corridors, routes that promote zero-emission transport on some of the busiest routes such as the one between the ports of Los Angeles and Shanghai.

As far as Europe is concerned, the new European Network of Green Corridors has started with the association of several ports in Northern Europe and the Baltic together with the Maersk Mc-Kinney Møller Center for Zero Carbon Shipping. The ports of Gdynia, Hamburg, Rønne, Rotterdam and Tallinn are currently involved in this pioneering project.

The importance of quantification

One decisive part to start taking action is having the correct information about the emissions generated. A key date on the maritime decarbonisation calendar is 1 January 2023, from which time all ships must calculate their Energy Efficiency Index (EEXI) and their Carbon Intensity Indicator (IIC).

Smart Freight Centre, a non-profit organization dedicated to zero-carbon logistics, and the World Business Council for Sustainable Development (WBCSD) have launched an initiative to advance the quantification of emissions together with more than 25 global companies, including shipping giants CMA, CGM and Maersk.

This joint effort seeks to create a guide for accounting and reporting emissions from logistics and the entire supply chain, from supplier to customer. The guide will be published in late 2022, with its formal launch expected during the annual meeting of the World Economic Forum in Davos in January 2023.