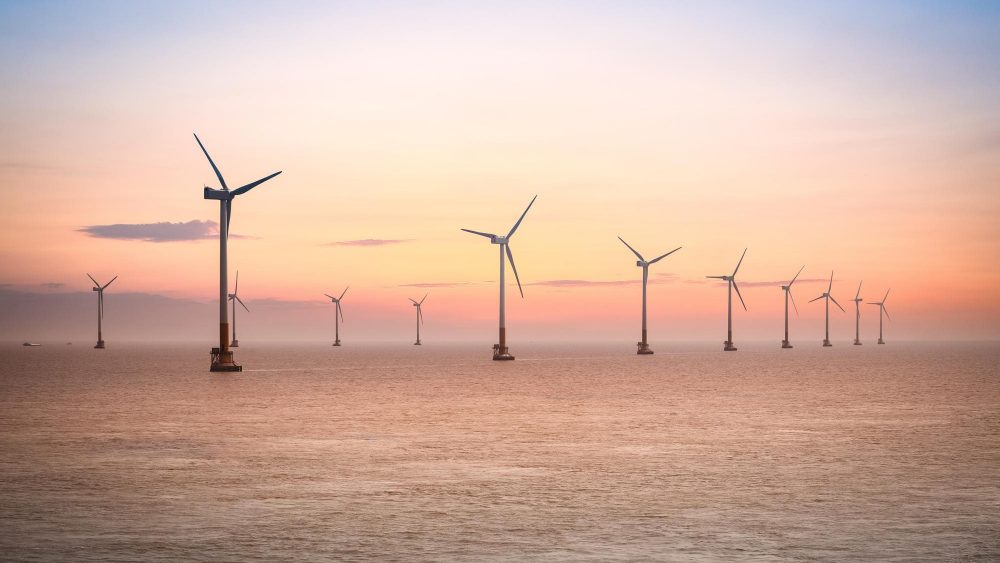 Wind power is taking North American ports by storm. That’s what’s inferred by the government’s historic decision to auction off five areas off the coast of California for offshore wind development. With a goal of generating 30 gigawatts of power by 2030, the decision comes on the heels of another two auctions held this year in Atlantic waters.

The sale notice includes three lease areas off central California near Morro Bay, and two areas off the northern coast near Humboldt County. The areas total around 373,000 acres that could one day generate more than 4.5 gigawatts of energy and power 1.5 million homes, the Interior Department said in a statement.

This project is expected to be key in helping California to achieve its goal of removing fossil fuels from its power grid by 2045. These wind projects off the coast of California will use floating turbines, an emerging technology suitable for the area, given the depth of the Pacific outer continental shelf.

But wind power won’t only revolutionise port operations on the west coast. On the other side of the country, the Port of Virginia eyes 100% green energy operations by 2024. This would be a first step towards achieving its goal of becoming the first carbon neutral port on the US East Coast by 2040.

The port is already sourcing some of the electricity for its on-terminal cargo operations from renewable sources and works to continue improving its figures to achieve its commitment. The aim of the terminal is not only to contribute to global climate change, but to protect the ocean and become a better neighbouring institution for its community.

According to Stephen A. Edwards, CEO and Executive Director of the Virginia Port Authority (VPA), this is also a strategic business decision. Consumers worldwide are demanding clean – green — supply chains, and our work will put us at the forefront of this change.

The port has come to an agreement allowing the Virginia Department of Energy to allocate an additional 10 percent of the energy from solar projects being completed by Dominion Energy. This allocation, along with other solar and nuclear resources, will allow the port to maintain 100 percent clean energy sourcing.

As the port’s volumes increase, and it continues to transition from fossil fuels to new, cleaner technologies, the sources of available clean electricity will expand, meaning that new energy sources, such as offshore wind and additional solar projects, will be introduced. The goal includes a 65 percent reduction in greenhouse gas emissions and operating with 100 percent renewable energy by 2032.

With these movements and those certain to follow them, it seems obvious that the United States are getting their act together in a field, that of offshore wind power, to which Europe already has a long-standing commitment, especially in the Baltic Sea region.